The five Earthshot Prizes unveiled this week include protect and restore nature; clean our air; revive our oceans; build a waste-free world; and fix our climate. 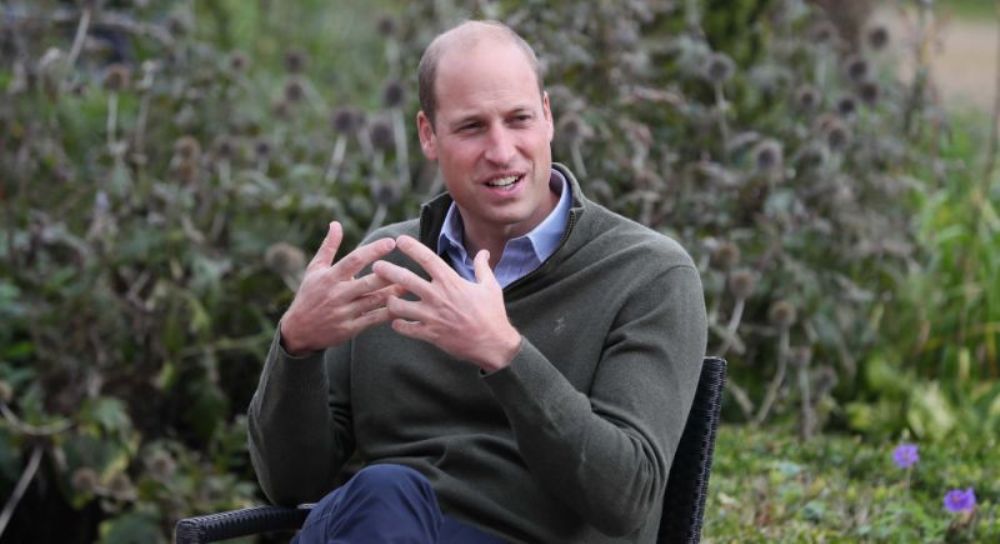 Britain's Prince William, the Duke of Cambridge, on Thursday launched a new 50-million pound Earthshot Prize, aimed at funding the most innovative solutions to some of the world's most pressing environmental challenges.

The 38-year-old and second in line to the British throne said that five prizes worth 1 million pounds each will be awarded each year for the next 10 years, providing at least 50 solutions to the world’s greatest environmental problems by 2030.

“The plan is to really galvanise and bring together the best minds, the best possible solutions, to fixing and tackling some of the world’s greatest environmental challenges,” said Prince William.

“We’ve got to harness our ingenuity and our ability to invent. The next 10 years are a critical decade for change. Time is of the essence, which is why we believe that this very ambitious global prize is the only way forward,” he said.

The launch, backed by popular British broadcaster and conservationist David Attenborough, comes after two years of work by Prince William and the Royal Foundation of the Duke and Duchess of Cambridge, his wife Kate Middleton, to develop a project which will support the global effort to protect and restore the environment.

Speaking to the BBC, the royal said it was his way of carrying on the work of his grandfather, Prince Philip, and father Prince Charles in the field of conservation.

"I really feel we are at a tipping point and I want to make sure that my grandchildren - my children and my grandchildren really, ‘cause it’s going to happen relatively fast, that we hand the planet in a better state then we found it," he said.

The Earthshot Prize has been pegged as the biggest initiative to date from both Prince William and the Royal Foundation and was first introduced in December last year, with nominations now set to open from November 1.

Taking inspiration from former US President John F. Kennedy's Moonshot. which united millions of people around an organising goal to put man on the moon and catalysed the development of new technology in the 1960s, the Earthshot Prize is centred around five “Earthshots” – simple but ambitious goals for our planet, which if achieved by 2030 will improve life for us all, for generations to come.

The five Earthshots unveiled this week include protect and restore nature; clean our air; revive our oceans; build a waste-free world; and fix our climate.

Each Earthshot is underpinned by scientifically agreed targets including the UN Sustainable Development Goals and other internationally recognised measures to help repair our planet. Together, they form a unique set of challenges rooted in science, which aim to generate new ways of thinking, as well as new technologies, systems, policies and solutions.

By bringing these five critical issues together, the Earthshot Prize organisers say they are recognising the interconnectivity between environmental challenges and the urgent need to tackle them together.

Prizes could be awarded to a wide range of individuals, teams or collaborations – scientists, activists, economists, community projects, leaders, governments, banks, businesses, cities, and countries – anyone whose workable solutions make a substantial contribution to achieving the Earthshots.

In addition to the Prize Council, the Earthshot Prize will be supported by its Global Alliance, a network of organisations worldwide which share the ambition of the Prize to repair the planet.

The five-stage prize process to select a winner for each Earthshot has been designed in partnership with the Centre for Public Impact and a range of international experts.

After the awards, each winner will receive a global platform and prestigious profile, with their stories being showcased over the decade and the ambition that their solutions lead to mass adoption, replication and scaling. The GBP 1 million in prize money will support environmental and conservation projects that are agreed with the winners.

Shortlisted nominees will also be given tailored support and opportunities to help scale their work, including being connected with an ecosystem of like-minded individuals and organisations.