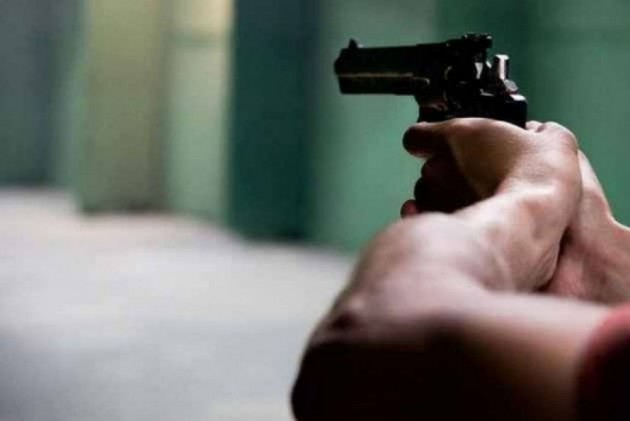 A day after a nationwide campaign was launched against polio, a group of unidentified gunmen on Tuesday shot a policeman, who was escorting a group of polio workers in northwest Pakistan.

Several school students in Pakistan's Khyber-Pakhtunkhwa province reportedly fell ill and were taken to hospital on Monday, after being given anti-polio drops during a country-wide campaign, aimed to administer anti-polio drops to 39 million children under five years of age.

It also said that the gunmen fled from the scene after killing the policeman on duty.

More than 260,000 polio workers have been deployed to administer anti-polio vaccines to children in all four provinces of Pakistan, as well as Pakistan-occupied Kashmir and Gilgit-Baltistan.

Despite efforts, Pakistan has not been able to completely eliminate polio. Six cases of polio have been reported so far in 2019. Twelve cases were reported in 2018 and eight in 2017.

Attempts to eradicate the crippling disease have been seriously hampered by deadly targeting of vaccination teams in recent years by militants, who oppose the drives, claiming the polio drops cause infertility.

Attacks on immunization teams have claimed 68 lives since December 2012.

Earlier this month, member of a polio monitoring team was gunned down on Monday by a man, after a verbal brawl during a campaign at a village near Pak-Afghan border.