The unusual blue coat of these dogs may have been because of chemical waste such as copper sulphate. 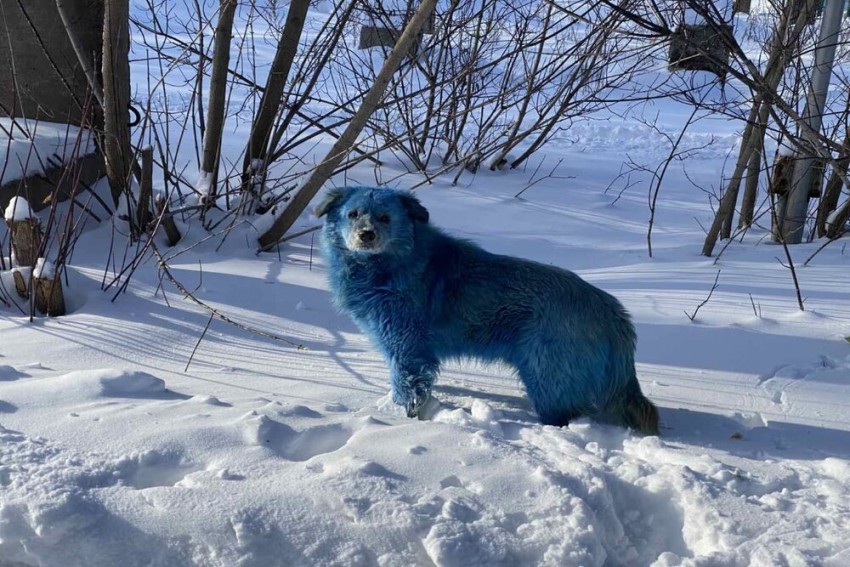 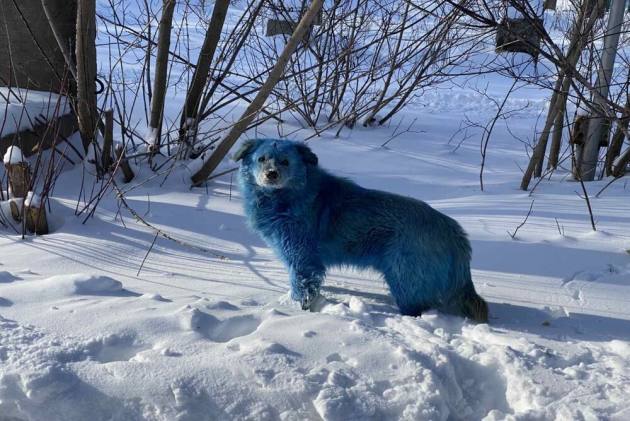 Owing to their strange blue coat, pictures of a pack of stray dogs Dzerzhinsk, located in Russia's Nizhny Novgorod region has gone viral on the internet. Their surreal blue coat is thought to have been caused by chemical waste such as copper sulphate.

Receiving mixed reactions, these pictures were taken by a local resident near the Dzerzhinskoye Orgsteklo plant, which was once a large chemical production facility making hydrocyanic acid and plexiglass but fell into disuse about six years ago.

The plant's bankruptcy manager, Andrey Mislivets, shared with Sputnik News that the dogs may have had come across some copper waste because of which their colour has turned blue.

"Homeless dogs are running around. Perhaps in one of the buildings, they found some chemical residue like copper sulphate," he said. "I heard that a few years ago dogs were seen whose fur had unnatural colours. They found something, nobody controls them", shared Mislivets.

He further added that it is not possible for a financially bankrupt company like theirs to catch and sterilize the dogs.

"They must be checked, their health must be assessed, and the reason for their hair dye must be found", said a government spokesperson.