Pakistan Will Shut Border If Taliban Take Over Afghanistan

Shah Mahmood Qureshi said that Pakistan has already taken in 3.5 million Afghan refugees over the years, but would not accept any more. 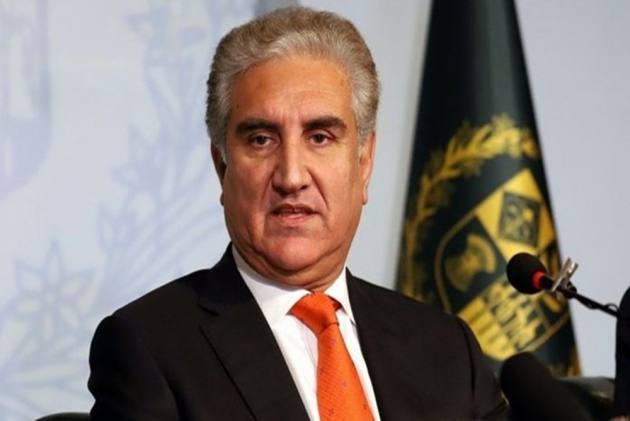 Pakistan's foreign minister said on Sunday that violence and lawlessness could reign in Afghanistan after the United States' withdrawal, and that Pakistan would shut its border to the country if the Taliban takes control of it.

Shah Mahmood Qureshi said that Pakistan has already taken in 3.5 million Afghan refugees over the years, but would not accept any more. He was speaking in a weekly media briefing held in the central city of Multan.

"We can't take more, we will have to shut our border, we have to safeguard our national interest,” he said, adding that Pakistan will continue its diplomatic efforts for peace in the country, and welcome its democratically elected leadership.

Millions of Afghans fled to Pakistan from infighting between Mujahideen groups after the Soviet withdrawal in 1989.

The Taliban ruled Afghanistan until they were ousted by a US-led coalition after the Sept. 11, 2001 attacks in America.