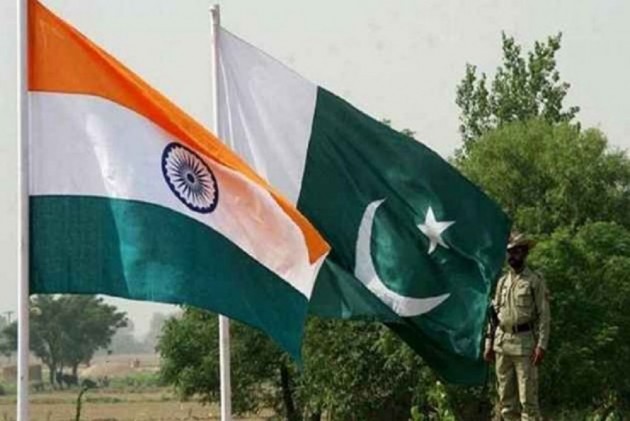 Pakistan is committed to complete the Kartarpur corridor project for Sikh pilgrims ahead of the 550th birth anniversary of Baba Guru Nanak despite the tensions in relations with India, a senior aide to the Pakistani Prime Minister said on Sunday.

The Kartarpur corridor will connect Darbar Sahib in Pakistan's Kartarpur with Dera Baba Nanak shrine in Gurdaspur district and facilitate visa-free movement of Indian Sikh pilgrims, who will have to just obtain a permit to visit Kartarpur Sahib, which was established in 1522 by Baba Guru Nanak.

Special Assistant to Pakistan Prime Minister Firdous Ashiq Awan in a series of tweets said that Kartarpur is a sacred place for Sikhs and is the perfect example of interfaith harmony.

She dismissed reports that Pakistan had stalled work on the corridor due to fresh strain in ties with India.

In the world of growing extremism and intolerance, Kartarpur corridor resonates the message of respect and tolerance, she was quoted as saying by Radio Pakistan.

Awan said the white colour in the Pakistani flag represents minorities and it is as dear to the government as the green is.

She said the corridor would be inaugurated in November this year as per the schedule and terms of reference finalised with India.

The tension between India and Pakistan has escalated after New Delhi revoked Article 370 of the Constitution which gave special status to Jammu and Kashmir and bifurcated the state into two Union Territories on August 5. Reacting to India's move on Kashmir, Pakistan downgraded diplomatic ties with New Delhi.

Pakistan is building the corridor from the Indian border to the Gurdwara Darbar Sahib while the other part from Dera Baba Nanak up to the border will be constructed by India.