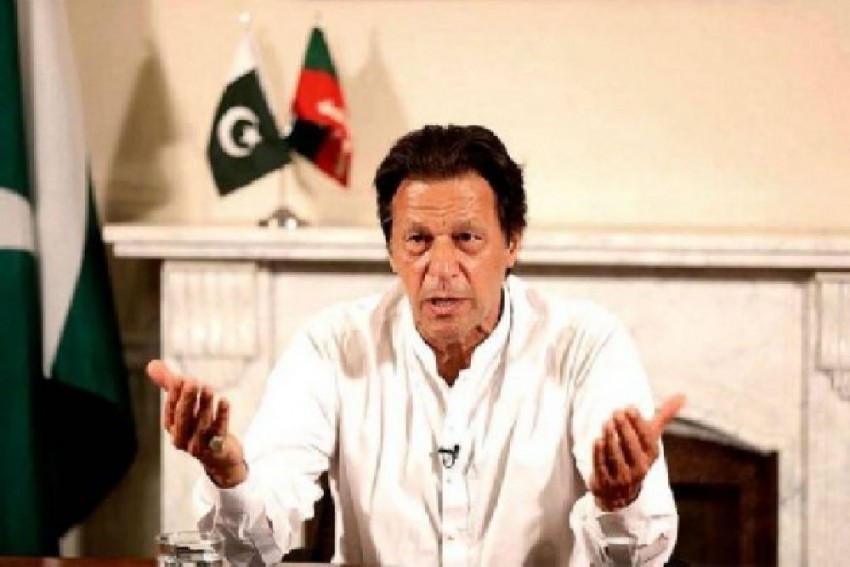 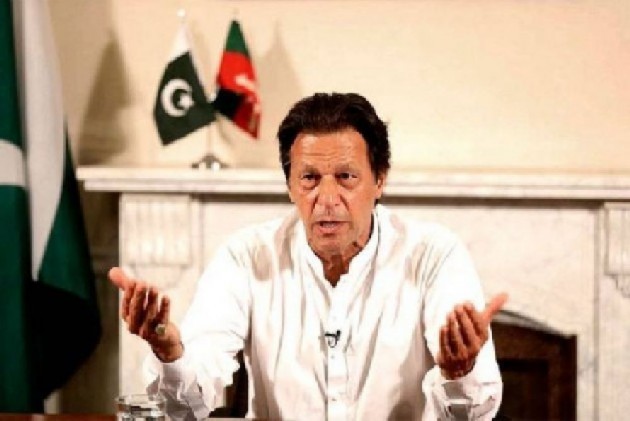 Pakistan faces high risks of money laundering and terror financing and has complied with just one of the 40 recommendations set by the Financial Action Task Force at the time of the country's inclusion in its grey list, according to a report by the Asia Pacific Group (APG).

The APG released its much-awaited 228-page 'Mutual Evaluation Report' on Saturday, ten days ahead of the key Financial Action Task Force's (FATF) plenary meeting which will give its decision on Pakistan's 'grey list' status.

The report also said that Pakistan official and institutions lack capacity to understand the issues of money laundering and its threats.