The allegation came amid heightened tension between India and Pakistan after the February 14 suicide attack by Pakistan-based Jaish-e-Mohammad terror group that killed 40 CRPF soldiers in Jammu and Kashmir's Pulwama district. 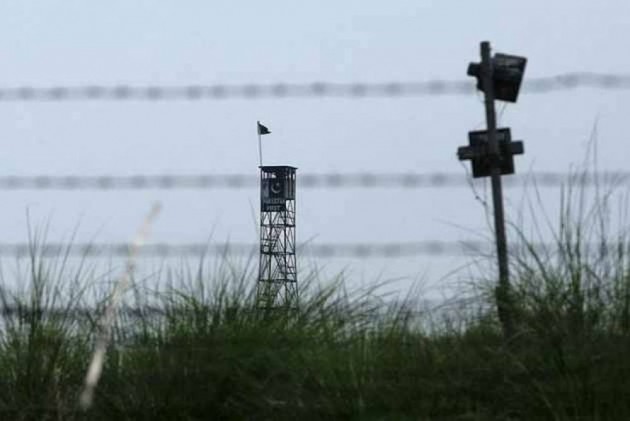 The Pakistan Army on Tuesday alleged that the Indian Air Force violated the Line of Control (LoC) in Muzaffarabad sector.

"Indian aircrafts intruded from Muzafarabad sector. Facing timely and effective response from Pakistan Air Force released payload in haste while escaping which fell near Balakot. No casualties or damage," Major General Asif Ghafoor, Director General of Inter-Services Public Relations (ISPR), the media wing of the army, said in a tweet.

In another tweet, he said "Payload of hastily escaping Indian aircrafts fell in open," sharing pictures in the tweet as well.

The allegation came amid heightened tension between India and Pakistan after the February 14 suicide attack by Pakistan-based Jaish-e-Mohammad terror group that killed 40 CRPF soldiers in Jammu and Kashmir's Pulwama district.

The Indian government is expected to make a statement shortly.