'There was no pressure on Pakistan to release him nor any compulsion. We wanted to convey to them (India) that we do not want to increase your sorrow', Foreign Minister Shah Mehmood Qureshi 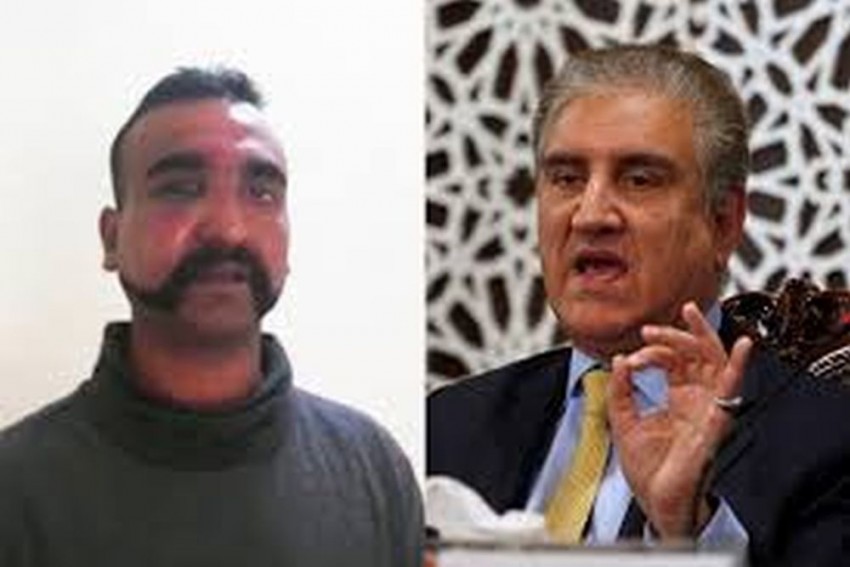 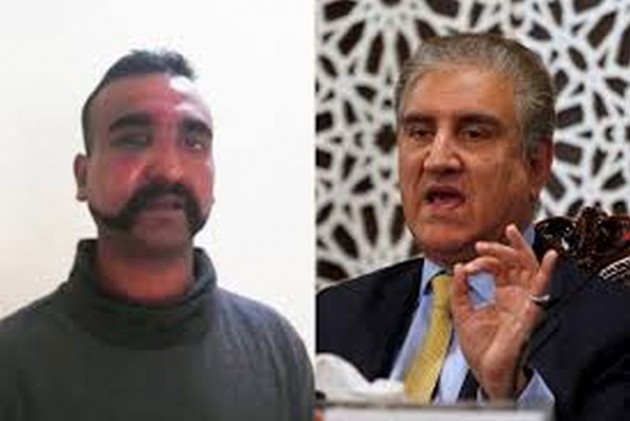 Indian Air Force (IAF) pilot Abhinandan Varthaman was not freed by Pakistan due to any pressure or compulsion, Foreign Minister Shah Mehmood Qureshi said on Saturday.

The Wing Commander was captured by Pakistan on February 27 after his MiG-21 crashed inside Pakistani territory. He was released on Friday night.

In an interview with BBC Urdu, Qureshi said: "There was no pressure on Pakistan to release him nor any compulsion. We wanted to convey to them (India) that we do not want to increase your sorrow, we do not want your citizens to be miserable, we want peace.

"Pakistan does not want the peace of the region to be risked over politics."

The Minister reiterated that if evidence was shared against the Jaish-e-Mohammed (JeM), then action will be taken.

The Pakistan-based terror group had claimed responsibility for the February 14 suicide bombing in Jammu and Kashmir's Pulwama that killed 40 CRPF troopers, raising tensions between India and Pakistan.

"Pakistan will not allow anti-state elements to risk the peace of the country or the region. We plan on taking action against extremist groups," Qureshi said.

The Minister had admitted on Thursday that JeM chief Masood Azhar was in Pakistan and was "very unwell".

Speaking on Saturday, Qureshi said: "The government will not allow any militia or militant organisation to use weapons or to spread terrorism through their use. If any group does this, then the government plans to take action against them.

"Pakistan does not want to go in the past... But if it goes in the past, then we will have to see how the attack on (Indian) Parliament, Pathankot airbase and Uri took place and that is a long story."