US President Donald Trump did not specify the exact place where Hamza bin Laden was killed and under what circumstances. 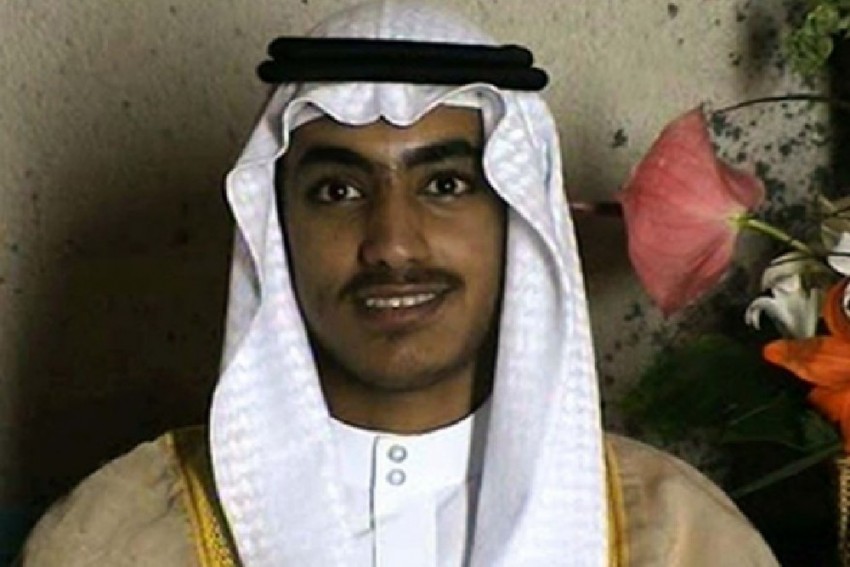 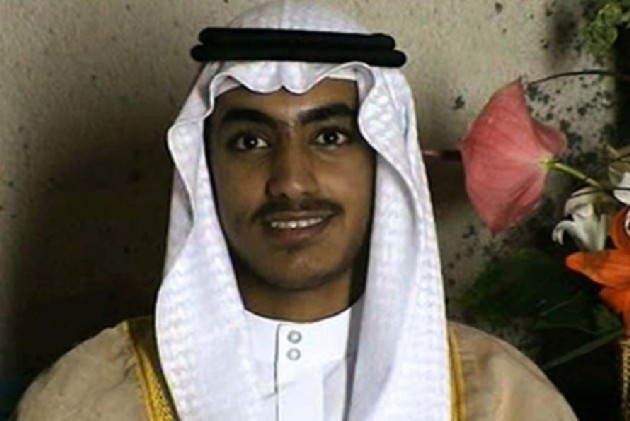 "Hamza bin Ladin, the high-ranking Al-Qaeda member and son of Osama bin Ladin, was killed in a United States counterterrorism operation in the Afghanistan/Pakistan region,” Trump said in a statement.

However, the US President did not specify the exact place where Hamza was killed and under what circumstances.

In that message, he had threatened Saudi Arabia and called on the people of the Arabian peninsula to revolt. Saudi Arabia stripped him of his citizenship in March this year.

The 15th of Osama bin Laden's 20 children and a son of his third wife, Hamza, thought to be about 30 years old, was "emerging as a leader in the Al-Qaeda franchise," the State Department had said in announcing the reward.

Sometimes dubbed the "crown prince of jihad, he had put out audio and video messages calling for attacks on the United States and other countries, especially to avenge his father's killing by US forces in Pakistan in May 2011, the department said.

Documents seized in the raid on his father's house in Abbottabad suggested Hamza was being groomed as heir to the Al-Qaeda leadership.

US forces also found a video of the wedding of Hamza to the daughter of another senior Al-Qaeda official that is believed to have taken place in Iran.

Hamza bin Laden's whereabouts have never been pinpointed. He was believed to have been under house arrest in Iran but reports suggest he also may have resided in Afghanistan, Pakistan and Syria.

The group behind the deadly September 11, 2001 attacks on the United States, Al-Qaeda's prominence as a radical Islamist group has faded over the past decade in the shadow of the Islamic State group.

But the proliferation of branches and associated jihadist groups in Afghanistan, Yemen, Syria and elsewhere have underscored its continuing potency.

At his father's side in Afghanistan before the 9/11 attacks, Hamza learnt how to handle weapons, and ranted in his thin voice against Americans, Jews and "Crusaders" in videos uploaded online.

In 2016 Al-Qaeda released a video message in which he urged Islamic State and other jihadists in Syria to unite, claiming that the fight in the war-torn country paves the way to "liberating Palestine."

"There is no longer an excuse for those who insist on division and disputes now that the whole world has mobilised against Muslims," he said.

In a later message that year he called on Saudi youth to overthrow the kingdom's rulers, telling them to enlist in the Yemen-based Al-Qaeda in the Arabian Peninsula (AQAP) to gain battlefield experience.

In 2017 he was placed on the US terrorist blacklist, seen as a potent future figurehead for the group then led by Osama bin Laden's former deputy Ayman al-Zawahiri.