'Not Big Fan Of That Man,' Says Trump After UK Envoy Calls Him 'Incompetent' 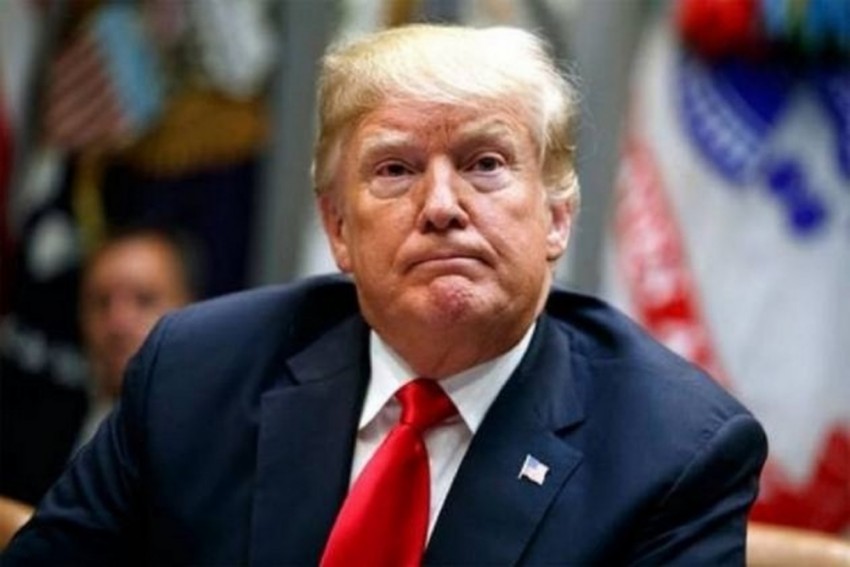 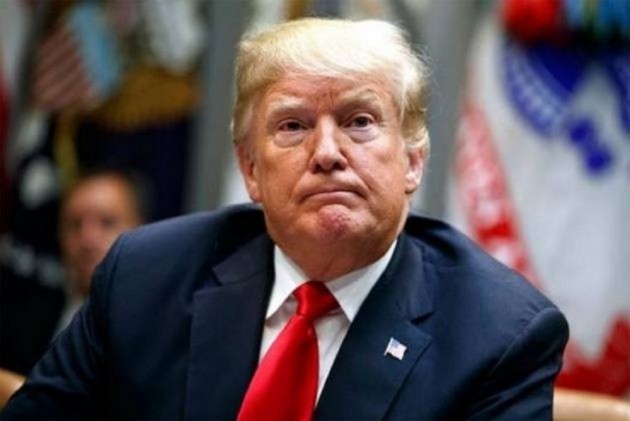 US President Donald Trump hit back at Kim Darroch, the British Ambassador to Washington, saying, "he has not served the UK well."

Speaking to reporters in New Jersey on Sunday night, he said, "We're not big fans of that man and he has not served the UK well, so I can understand it," Trump said. "And I can say things about him but I won't bother."

This reaction came from Trump after Darroch's emails were leaked to the Mail, a UK newspaper on Sunday, in which he called Trump "inept, insecure and incompetent".

He said that whoever released the emails had "maliciously" undermined the defence and security relationship with the US, "the most important global relationship that we have".

Foreign Secretary Jeremy Hunt, who is seeking to become the next Conservative leader and UK's new Prime Minister, said the memos reflected a "personal view", not that of the UK government.

Hunt added it was the ambassador's job to give "frank opinions" but they did not reflect the government's view.

Meanwhile, the British Foreign Office has launched a probe to find the source of the leak.