US President Donald Trump again expressed his anger over China's inability to prevent the spread of the coronavirus out of the country, from where it originated. 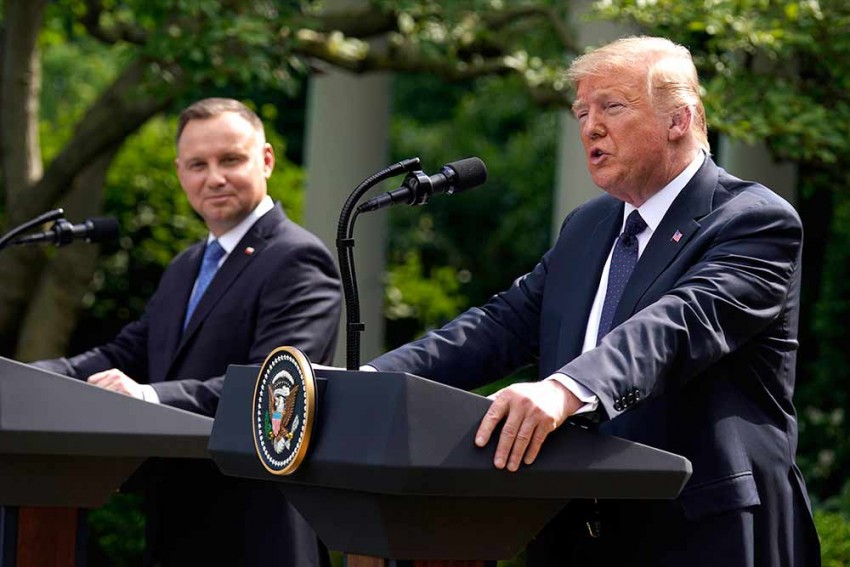 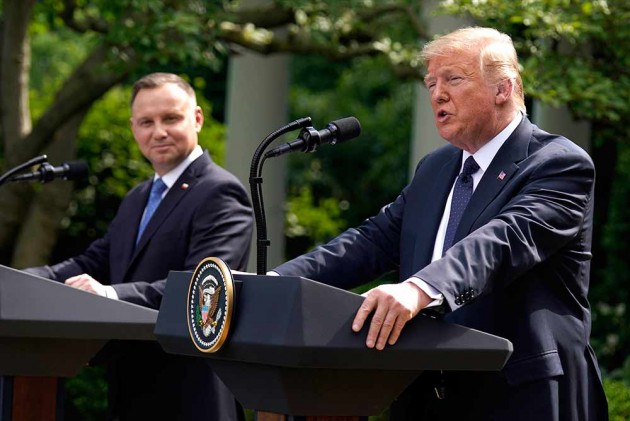 US President Donald Trump has indicated that he has no plan to speak with his Chinese counterpart Xi Jinping, amid a war of words between the two countries on a range of issues and tit-for-tat sanctions on lawmakers and senior officials.

"No, I haven't spoken to him," Trump said in response to a reporter's question at a White House press conference on Tuesday.

"I have no plan to speak to him," the president said while expressing his anger over China's inability to prevent the spread of the coronavirus out of the country, from where it originated.

"Make no mistake, we hold China fully responsible for concealing the virus and unleashing it upon the world. (They) could have stopped it, they should have stopped," Trump said as he also lashed out at the World Health Organization (WHO) for siding with China on this issue.

"They were really a puppet of China," he said.

Trump spoke to reporters after ending special privileges and economic treatment for Hong Kong and rescinding the territory's exception to bans on the importing of sensitive technologies.

He also signed into law bipartisan legislation that allows the US government to sanction individuals and entities known to be involved in interfering in Hong Kong's freedom.

Beijing has condemned Washington's recent bid reject its claims in the South China Sea as illegal and has retaliated against US visa restrictions on Chinese officials in Xinjiang by banning senior American senators and representatives.

At his press conference, Trump also slammed former vice president Joe Biden, who is his Democratic Party challenger in the November presidential polls, for being "soft" on China.

The China issue has become a leading election year topic as Trump and Biden each attempt to paint the other as weak in the face of aggressive moves from Beijing.

"By contrast, my administration acted very early to ban travel from China, from Europe, saving all of these lives. Incredible. And I want everyone to know, I want every citizen to know that we are using the full power of the federal government to fight that China virus and keep our people safe. Through Operation Warp Speed, we will deliver a vaccine in record-breaking time," he said.

"Now he takes it all back. Now he wants to be mister tough guy. But for years, 47 years, he never came out against China, never said anything bad, just the opposite," the president said.

He said Biden expresses more fawning praise about China on an ordinary day than about America.

"Biden sides with China over America time and time again. And he said on July 4 that American history is no fairy tale, and yet blindly celebrates China, saying few nations in history have come so far, so fast," Trump said.

'They Called Me Nazi, Racist': Bari Weiss, The New York Times Editor, On Why She Resigned