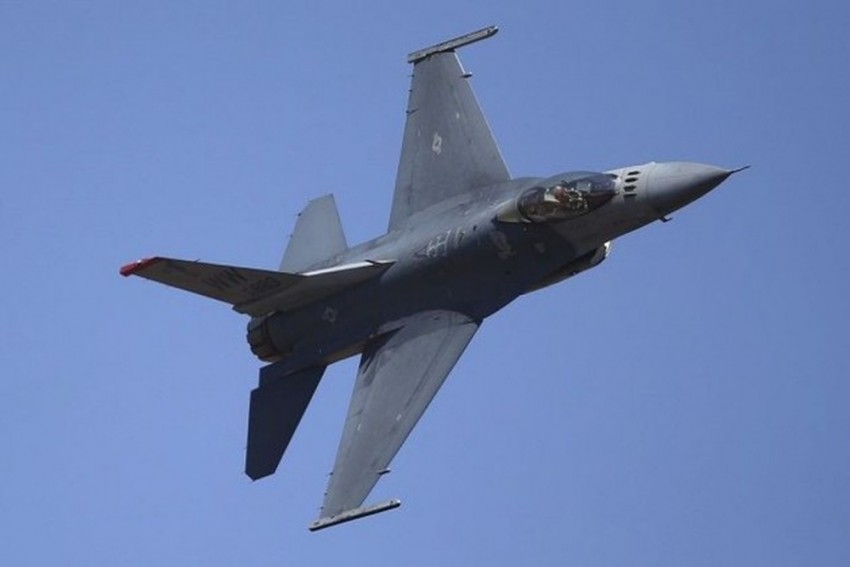 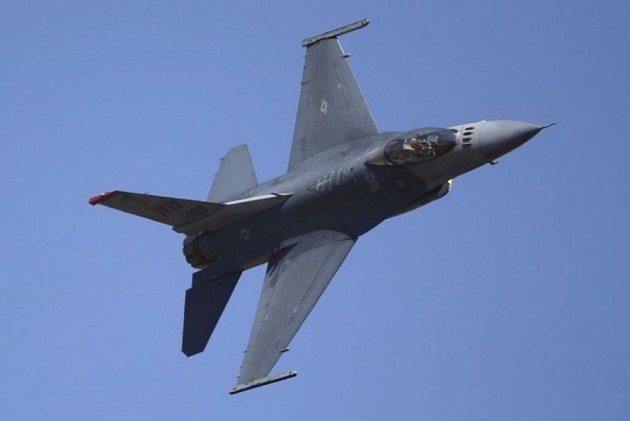 Pakistan's military has rejected India's claim that it used US-made F-16 fighters jets against India in retaliation to its pre-emptive strikes on a JeM terror camp in Balakot, saying that JF-17 Thunder combat aircraft developed jointly with China were used in the operation.

A day after Pakistan’s attempt to retaliate the Indian Air Force’s air strikes at a Jaish-e-Mohammed terror camp in Balakot, the Indian armed forces displayed parts of an AIM-120 AMRAAM (Advanced Medium-Range Air-to-Air Missile) fired by an F-16, which fell in Indian territory. New Delhi had also underlined that electronic signatures captured by Indian radars had established the use of F-16 for the offensive.

"The aircraft which engaged those targets and fought them were JF-17. As regard to how to use F-16, in what context [they] were used or not — because at that point of time our entire Air Force was airborne — now it remains between Pakistan and the US to see how the MoUs regarding the use of F-16 have been adhered to or otherwise," Ghafoor told Russian news agency Sputnik International.

He noted that Islamabad was discussing the use of its JF-17 with the United States citing "friendly relations" with Washington, stressing, however, that the country would use whatever it deemed necessary if it came to "legitimate self-defence."

Ghafoor said that Pakistan's nuclear arsenal is a deterrence tool to prevent wars in the region.

"Pakistan holds the position that this capability eliminates the possibility of conventional war. No sane country having this capability would talk about using it," Radio Pakistan quoted Ghafoor as saying in an interview with the Russian News agency.

He said that Pakistan would take steps towards non-proliferation of nuclear arms but only if India does the same.

Ghafoor said Pakistan would welcome every effort, including that of Russia, which can bring peace in the region.

Pakistan's defence ties with Russia have moved past the bitter Cold War hostilities in recent years and the chill in the relations between Pakistan and the US has further pushed the country towards Russia and China.