No Decision Taken Yet On Airspace Closure To India: Pakistan Foreign Minister

Pakistan Foreign Minister Shah Mehmood Qureshi's statement came after Science and Technology Minister Fawad Chaudhry took to the twitter on Tuesday, and announced that the government was considering complete closure of airspace 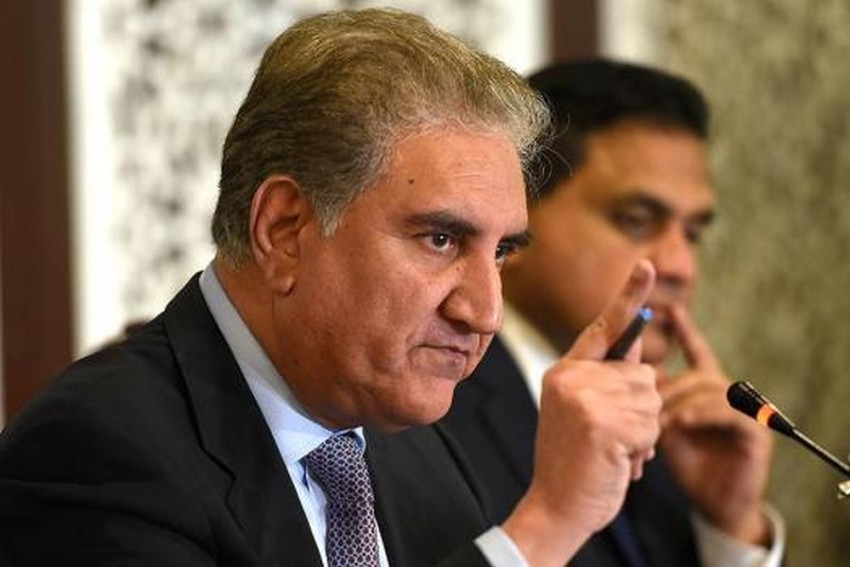 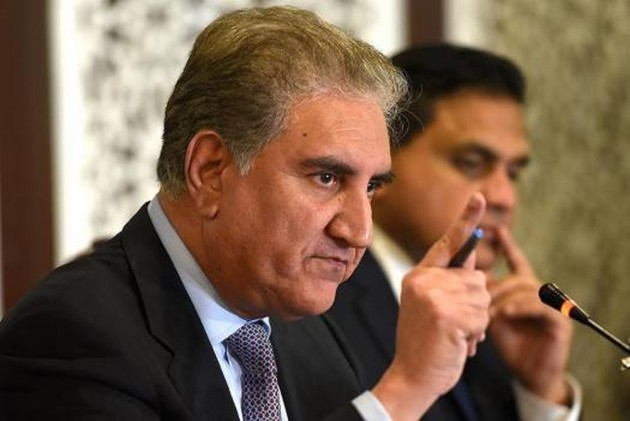 Pakistan Foreign Minister Shah Mehmood Qureshi has said that no decision has been taken yet to close the airspace to India, underlining that any such step would be taken after looking into each and every aspect of the move through consultation.

Qureshi dismissed as speculative reports suggesting that the airspace was being shut for India, the Dawn reported.

Talking to reporters during a visit to the National Database and Registration Authority (Nadra) on Wednesday, he said the issue did come up for discussions during the recent federal cabinet meeting, but the final decision in this regard would be taken by Prime Minister Imran Khan.

“A decision to this effect will be taken after due consideration and looking into each and every aspect of the move through consultation,” he was quoted as saying.

Qureshi's statement came after Science and Technology Minister Fawad Chaudhry took to the twitter on Tuesday, and announced that the government was considering complete closure of airspace to India and complete ban on use of Pakistan land routes for Indian trade to Afghanistan.

Pakistan had fully closed its airspace in February after an Indian Air Force strike on a Jaish-e-Mohammed (JeM) terror camp in Balakot. The country opened its airspace for all flights except for New Delhi, Bangkok and Kuala Lumpur on March 27.

Tensions between India and Pakistan spiked after India abrogated provisions of Article 370 of the Constitution to withdraw Jammu and Kashmir's special status and bifurcated it into two Union Territories.

Pakistan expelled the Indian High Commissioner after it downgraded the diplomatic ties with India.

After UNSC, Pakistan To Now Raise Jammu And Kashmir Issue At UNHRC