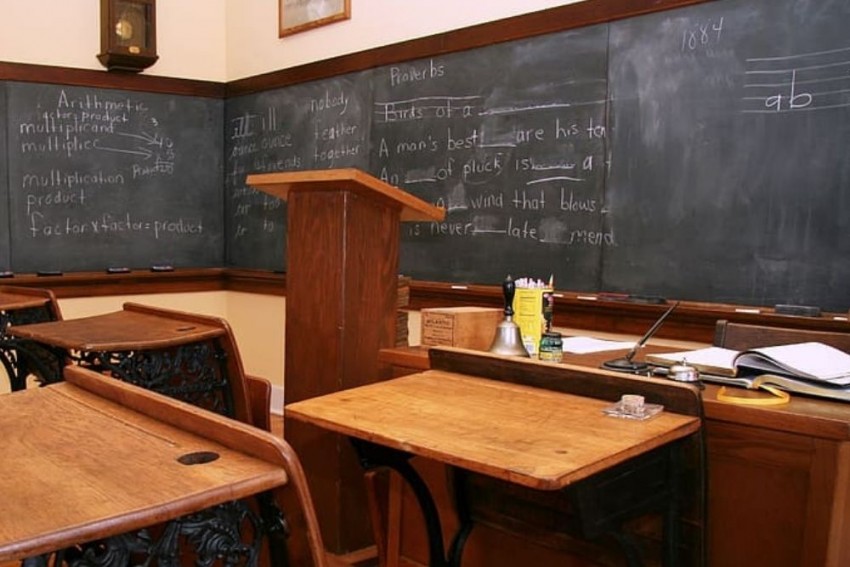 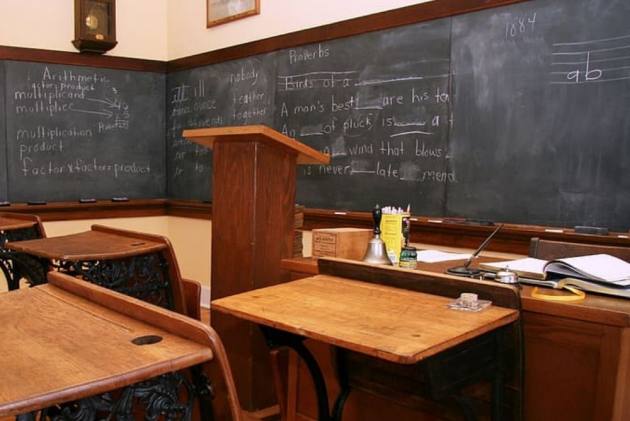 Bleary, barefoot, apparently numbed by a week of captivity, more than 300 Nigerian schoolboys, freed after being kidnapped in an attack on their school, were welcomed by the governor of Katsina state and Nigeria's president on Friday.

Reunions with their parents began late in the day.

“Since this incident happened I have not been able to sleep, but now I can sleep,” said Salisu Kankara, a parent of one of the schoolboys who was released.

The relatively quick release of the more than 330 boys took place after a prompt response by the government, which appears to have learned from earlier mass school abductions, especially of the Chibok schoolgirls, that did not have such a happy result.

The students' nightmare began on the night of Dec. 11 when they were seized by men armed with AK-47 rifles from the all-boys Government Science Secondary School in Kankara village in Katsina state in northwestern Nigeria. They were marched through a forest and forced to lie in the dirt amid gun battles between their captors and the troops pursuing them.

The boys described walking through the bush and different forests, stopping during the days and walking at night without shoes, stepping over thorns and stones.

Nigeria's Boko Haram jihadist rebels claimed responsibility for the abduction, saying they attacked the school because they believe Western education is un-Islamic.

As the boys' parents anxiously awaited any news, many in Nigeria and around the world were bracing for a long, drawn-out hostage situation. Many feared the boys would be forced to become child soldiers for Boko Haram.

Masari told The Associated Press that no ransom was paid to secure the boys' freedom. It's not known if other concessions were made.

Masari said the government will work with the police to increase security at the Kankara school and other schools. Only one policeman was working at the school when it was attacked, according to the students.

The schoolboys' abduction was a chilling reminder of Boko Haram's previous attacks on schools, especially the April 2014 mass kidnapping by Boko Haram of more than 270 schoolgirls from a government boarding school in Chibok in northeastern Borno State. About 100 of those girls are still missing.

“The difference, we know in this case, is that the government moved faster,” said Bulama Bukarti, an analyst on sub-Saharan Africa at the Tony Blair Institute.

In Chibok, it took weeks of advocacy and outcry from Nigerians, celebrities and the international community before the government acknowledged that the girls had been kidnapped and took action. During that time, Boko Haram had the opportunity to put the girls into smaller groups and move them far away so it would be difficult to find them.

This time, the government deployed forces quickly after the boys' kidnapping and the abductors rapidly found themselves surrounded, Bukarti said.

Their release is “a fantastic story at the end of an awful week,” he said. “Parents will be reunited with their loved ones ... all of Nigeria will breathe a sigh of relief for a good ending.” UNICEF Nigeria Representative Peter Hawkins called on the attackers to release any other children that may be held from this or other attacks.

“Schools should be safe. Children should never be the target of attack and yet, far too often in Nigeria, they are precisely that – victims of attacks on their schools,” he said.

He called on Nigeria's government to put better interventions in place “to ensure that schools are safe and that all Nigerian children can learn without fear.” President Muhamadu Buhari welcomed the boys' release and met with all of them Friday, encouraging them to pursue their education despite the attack and abduction they endured.

“This little difficulty you have faced in life should not deter you. You should gear up, ginger up and pursue your dreams in life,” he said. “Because I went to school I have risen to become president twice, so education is the key to success. Do the best you can to acquire education and even religious knowledge so that it will guide you and your family in future.” After their release late Thursday, Buhari stated that his government needs to do more to make schools secure from such attacks, and to protect the life and property of Nigerians, acknowledging the northwest presents a true challenge for his administration.

Many thorny problems remain in Nigeria.

The kidnapping shows that Boko Haram has been able to recruit armed gangs in Nigeria's northwest, a worrying sign as the criminal gangs have increased attacks in the region this year, killing more than 1,100. While the bandits don't have ideological motivations, Bukarti said, it has become clear that Boko Haram's leader, Abubakar Shekau, has been able to make alliances with some of them.

“Shekau started courting some of the bandits,” back in January, Bukarti said, referencing a video launched by the Boko Haram leader explaining his ideology and in which the last 15 minutes he spoke in Fulani, the language of most of the bandits in the northwest, including the ones who spoke in the video released by Boko Haram this week. Later, Boko Haram made claims that they had penetrated parts of the northwest.