Virologists believe that the infection may have been passed on to humans by ticks and that the virus can be transmitted between humans. 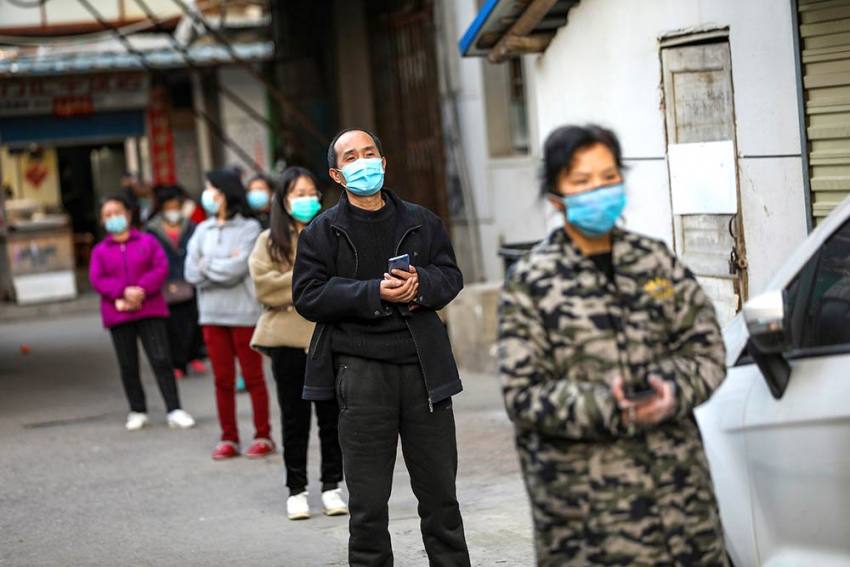 A new infectious disease caused by a tick-borne virus has killed seven people and infected 60 others in China, official media here reported on Wednesday, warning about the possibility of its human-to-human transmission.

More than 37 people in East China's Jiangsu Province contracted with the SFTS Virus in the first half of the year. Later, 23 people were found to have been infected in East China's Anhui province, state-run Global Times quoted media reports.

A woman from Nanjing, capital of Jiangsu, who suffered from the virus showed onset of symptoms such as fever, coughing. Doctors found a decline of leukocyte, blood platelet inside of her body. After a month of treatment, she was discharged from the hospital.

At least seven people have died in Anhui and East China's Zhejiang province due to the virus, the report said.

SFTS Virus is not a new virus. China has isolated pathogen of the virus in 2011, and it belongs to the Bunyavirus category.

Virologists believe that the infection may have been passed on to humans by ticks and that the virus can be transmitted between humans, it said.

Sheng Jifang, a doctor from the first affiliated hospital under Zhejiang University, said that the possibility of human-to-human transmission could not be excluded; patients can pass the virus to others via blood or mucous.

Doctors warned that tick bite is the major transmission route, as long as people remain cautious, there's no need to over panic over such virus contagion, it said.