Opportunity landed on Mars in 2004 and covered 45 kilometers on the planet, securing its place in history after lasting well beyond its expected 90-day mission. 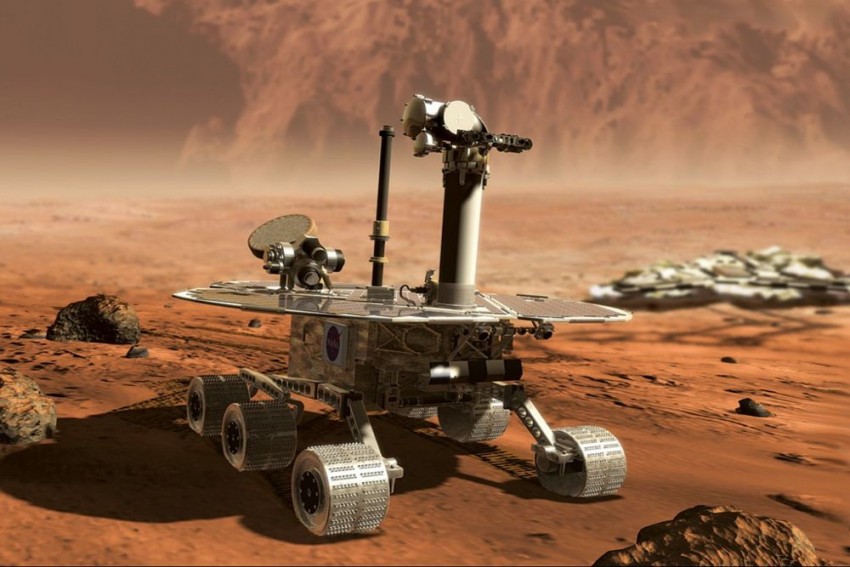 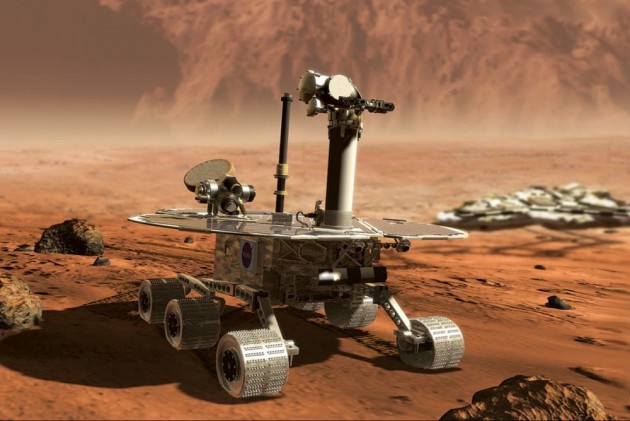 US space agency NASA will make one final attempt to contact its Opportunity Rover on Mars which has been silent for eight months.

Opportunity landed on Mars in 2004 and covered 45 kilometers on the planet, securing its place in history after lasting well beyond its expected 90-day mission.

According to a report by the news agency AFP, a giant dust storm last year blocked sunlight from Mars, stopping Opportunity's solar-powered batteries from being able to recharge.

Earlier, the US space agency in a statement had said that there are possibilities that a layer of dust deposited on the rover's solar panels by the dust storm is blocking sunlight that could recharge its batteries.

A windy period on Mars -- known to Opportunity's team as "dust-clearing season" -- occurs in the November-to-January time frame and has helped clean the rover's panels in the past.

Opportunity has exceeded its expected lifespan many times over. Both Opportunity and its twin, Spirit, were designed to last only 90 days on the Martian surface, with the expectation that the planet's extreme winters and dust storms could cut their mission short.

The rover has lasted nearly 15 years. It last communicated on June 10 before being forced into hibernation by the growing dust storm.