'An absentee ballot can be counted if postmarked by November 2 and received within 14 days after the election in light of the COVID-19 pandemic,' says Judge Cynthia Stephens 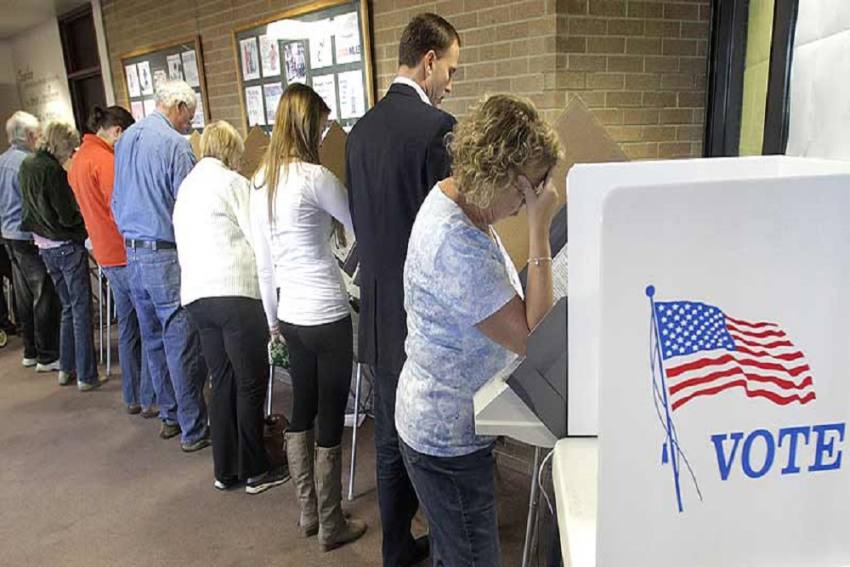 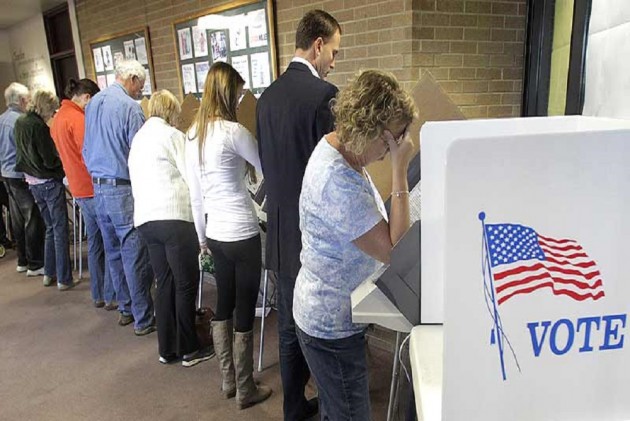 A judge on Friday cleared the way for more absentee ballots to be counted in Michigan, saying envelopes postmarked by the eve of the November 3 election are eligible, even if they show up days later.

The decision is significant in a state that is anticipating waves of absentee ballots this fall; about 2.3 million have already been requested. For absentee ballots to be counted, Michigan law requires them to be received by the time polls close on Election Day.

But Court of Claims Judge Cynthia Stephens said there's a crucial need for flexibility in November, especially after more than 6,400 ballots were disqualified in the state's August primary election.

“The evidence in this case stands uncontroverted and establishes that the mail system is currently fraught with delays and uncertainty in light of the COVID-19 pandemic,” Stephens said.

An absentee ballot can be counted if postmarked by November 2 and received within 14 days after the election, said Stephens, who noted that it can take two weeks to certify Michigan election results anyway.

The judge's order could cause a delay in declaring winners in some races. President Donald Trump won Michigan by only 10,000 votes in 2016.

The state doesn't plan to appeal Stephens' decision or a ruling from a different judge about driving voters to polling places, said Ryan Jarvi, a spokesman for Attorney General Dana Nessel, a Democrat.

“With the November election quickly approaching, voters and local clerks need certainty — and these decisions provide that,” Jarvi said.

The state's top election official, Secretary of State Jocelyn Benson, also a Democrat, had been urging the Republican-controlled Legislature to allow the counting of absentee ballots that arrive two days after the election.

She didn't criticize the court ruling, though she was a defendant in the lawsuit. Benson's advice to voters now: Don't hold an absentee ballot until the last minute.

“No eligible voter should be disenfranchised through no fault of their own for exercising their right to vote by mail,” she said.

Separately, a federal judge on Thursday blocked Michigan's longstanding ban on transporting voters to the polls.

It's a misdemeanor to hire drivers to take voters to polling places unless they're unable to walk. Michigan was the only state where ride-hailing company Uber did not offer discounted rides to the polls on Election Day in November 2018, according to the lawsuit.

U.S. District Judge Stephanie Dawkins Davis suspended enforcement of the law. A form of the ban has been on the books since 1895.

“Congress implemented a statutory scheme and gave citizens the right to spend money on transporting voters to the polls,” Davis said.

The ban had been challenged by groups including Priorities USA, a liberal super PAC that has said it plans to spend millions mobilizing and turning out voters in the battleground state