Donald Trump has repeatedly blamed countries like India and China for not doing enough on climate change. 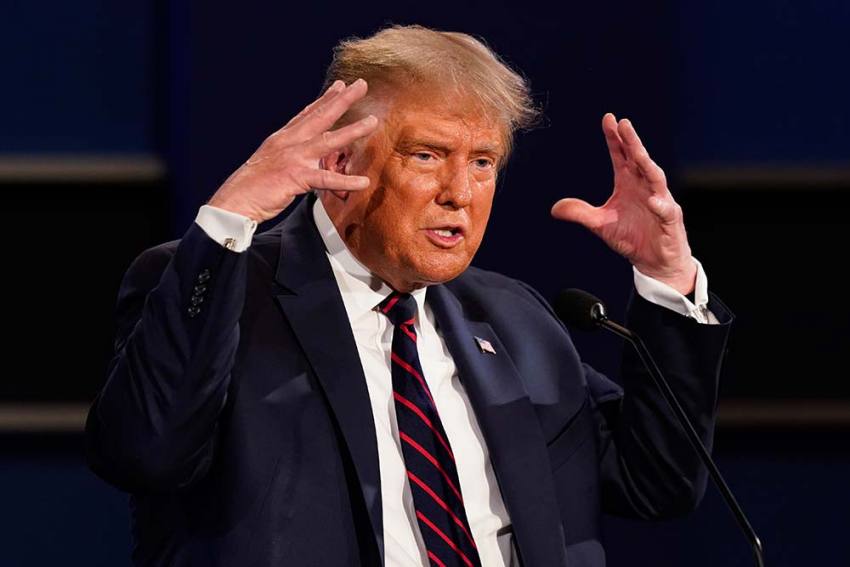 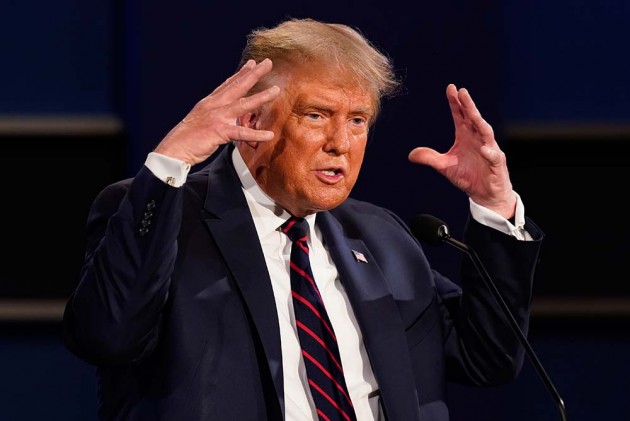 US President Donald Trump on Thursday accused China, India and Russia of not taking care of their “filthy air” as he justified America's withdrawal from the landmark Paris climate agreement.

"Look at China, how filthy it is. Look at Russia. Look at India. The air is filthy," Trump said during the final presidential debate with his Democratic challenger Joe Biden in Nashville, Tennessee.

"I walked out of the Paris Accord as we had to take out trillions of dollars and we were treated very unfairly," he said in response to a question on climate change.

Trump has repeatedly blamed countries like India and China for not doing enough on climate change, labelling them as regions with air that is impossible to breathe.

In 2017, Trump pulled the US out of the 2015 Paris climate agreement, saying the international deal to keep global temperatures rises below 2 degree Celsius was disadvantageous to US workers.

He has continuously argued that countries like China and India are benefiting the most from the Paris agreement.

Speaking to his cheering supporters at an elections rally in the key battleground State of North Carolina last week, Trump had blamed countries like China, Russia and India for adding to the global air pollution.

"We have the best environmental numbers, ozone numbers, and so many other numbers. In the meantime, China, Russia, India all these countries they're spewing stuff into the air,” he alleged during the rally.

China is the world's biggest carbon emitter followed by the US, India and the EU.

11 Indian Students Arrested For Trying To Illegally Stay In US