The park, set up as a reserve forest in 1908, usually shuts in May for floods but had to be closed down in March for the pandemic. 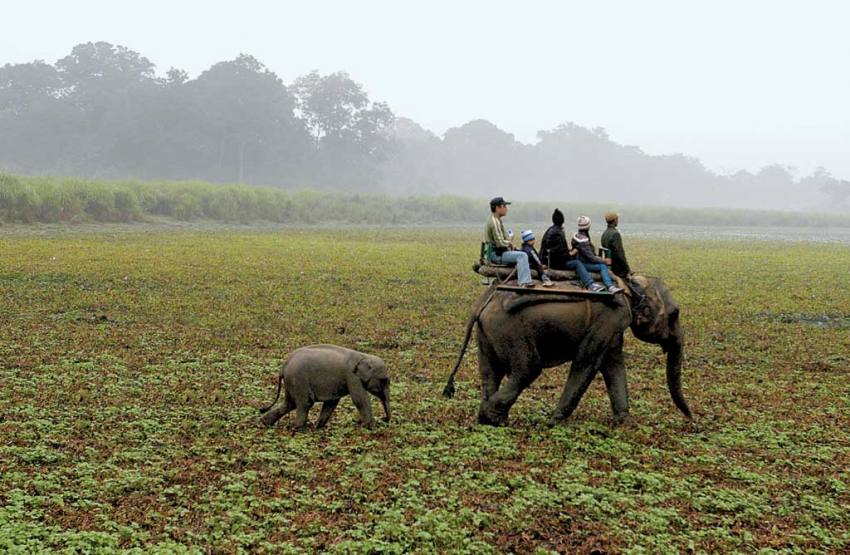 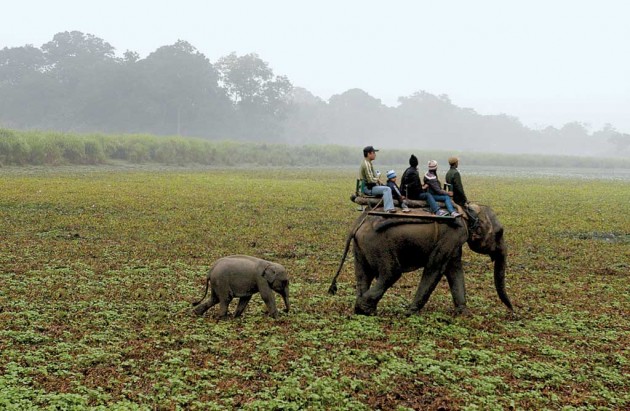 Kaziranga National Park, famous for the one-horned rhinos, is now open for tourists from October 21. Park officials said the tourists will have to follow the Covid-19 protocols strictly.

“After a long break, Kaziranga National Park is open for the tourists from India and abroad from now. The park officials have made all the arrangements for the tourists. I want the tourists to come here and we as hosts are ready so that they return with a good experience,” Assam chief minister Sarbananda Sonowal said after formally opening the park.

This is probably the longest break in the history of the park. Usually, the park remains closed from May when the flood inundates the park but this year because of Covid-19, it had to be shut in March.

“We are looking forward to welcoming the tourists after the difficult times – flood and Covid-19 pandemic. Out of the four ranges of the national park, only two will be open for the tourists as of now,” park director P. Sivakumar said.

The 430 sq km haven for one-horned rhinos, tigers and other wild animals is one of the major tourist destinations of the country. Every year, it attracts lakhs of tourists from India and abroad.

Kaziranga National Park was set up as a reserve forest in 1908. In 1968, the state government passed the Assam National Park Act of 1968, declaring Kaziranga a designated national park.

In 1985, the park was declared a World Heritage Site by Unesco.

The park has recorded one of the highest densities of tigers in the country and has been declared a Tiger Reserve since 2007.

Kaziranga has been one of India’s major conservation success stories with the rhino population increasing from just 75 in the first decade of the 20th century to an estimated 2,413 in 2018. The latest tiger census in 2018 also found 110 big cats in the park. Tigers, rhinos and elephants are considered keystone species and an increase in their numbers indicate a healthy natural habitat with proper prey and predator balance.

During the floods, hundreds of animals, including rhinos, tigers and deer died when more than 90 per cent of the park was inundated.

Earlier this month, Manas National Park, another major tourist destination of the region, was opened for visitors.