Many public elementary schools and junior high schools in northern Hokkaido were already closed on Thursday after the governor requested public schools to close for about a week. 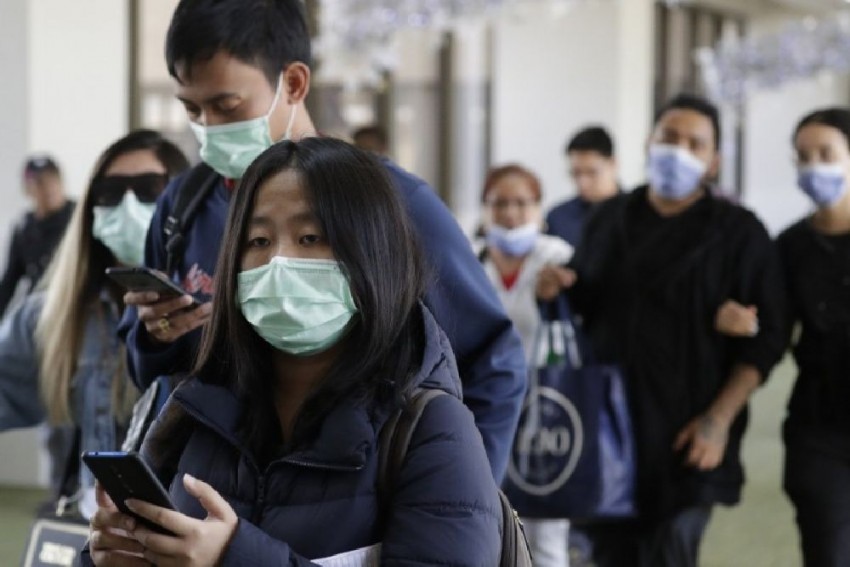 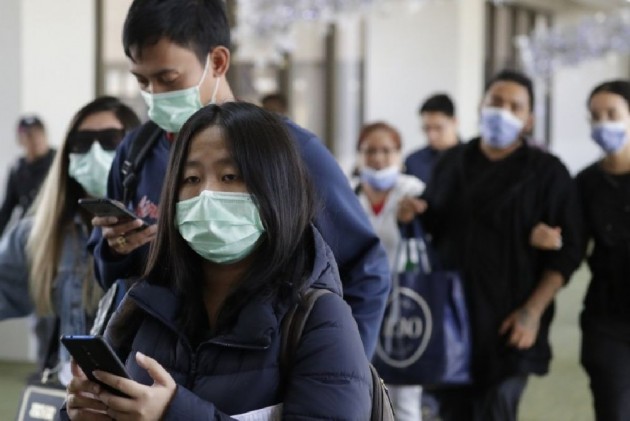 Japan's Prime Minister Shinzo Abe on Thursday called on schools to close nationwide from March 2 for several weeks to prevent the spread of the new coronavirus.

"The government considers the health and safety of children above anything else," Abe said.

"We request all primary, junior high and high schools... across the nation to close temporarily from March 2 next week until their spring break." The spring break for public schools usually starts in late March in Japan and lasts several weeks.

"Efforts to prevent the spread of infections among children are being made in various areas," Abe added.

Many public elementary schools and junior high schools in northern Hokkaido were already closed on Thursday after the governor requested public schools to close for about a week.

The city of Osaka also said it will close its kindergartens, elementary and junior high schools from Saturday for two weeks.

Abe's call comes after the government urged organisers of major events to consider cancelling them, and called on businesses to allow employees to work from home or commute off-peak.

Authorities have said the coming two to three weeks will be critical in determining whether they can stem the outbreak of the virus, which has infected nearly 200 people in the country and been linked to the deaths of three.

Japan has also struggled to deal with the fallout from a cruise ship that it quarantined off its coast, where more than 700 people tested positive for the virus. Four people who became sick on the boat have died.

"It's extremely important to prevent one patient cluster from creating another and we think we should take thorough measures," Abe said at a cabinet-level meeting on the virus.

He also urged ministers to work on legislation for minimising the negative impact on the economy and daily lives of Japanese.