Japan Appoints Tetsushi Sakamoto As Minister Of Loneliness And Isolation

With the number of suicide rates increasing in the country, the government has decided to take steps to address the issue 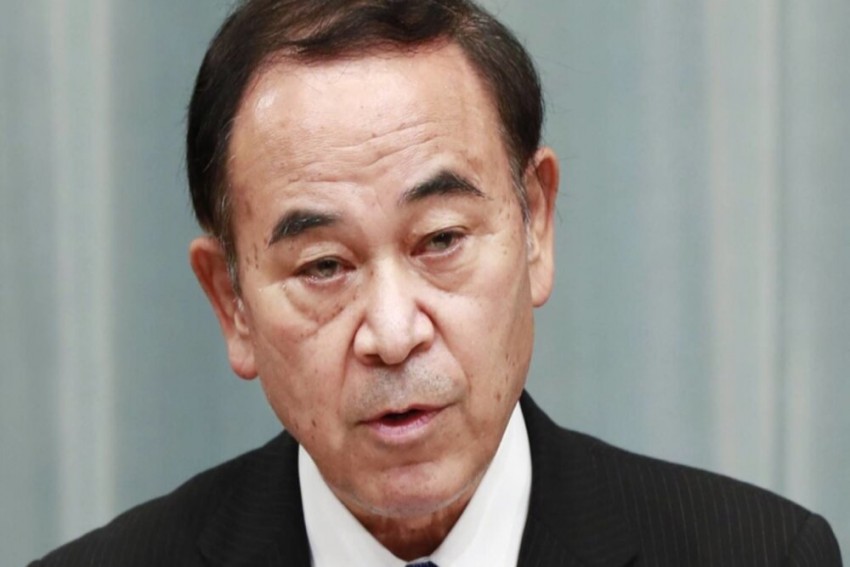 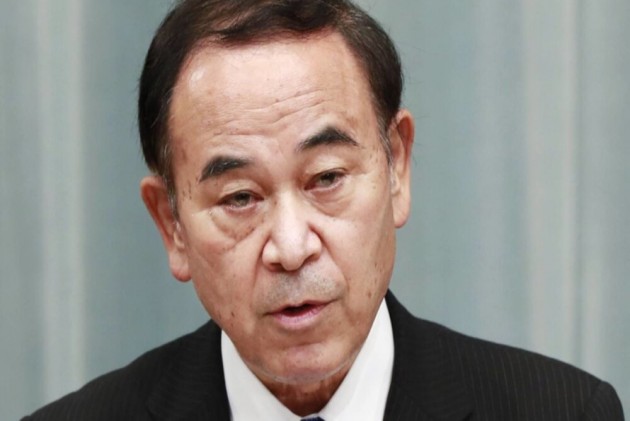 The novel coronavirus pandemic has taken a toll on everyone's mental health, all around the world. However, Japan has taken an extremely important step to address the issues. According to reports, Japan shall now have a Minister of Loneliness and Isolation to tackle the issue of the increasing number of suicide rates in the country.

Prime Minister Yoshihide Suga appointed regional revitalization minister Tetsushi Sakamoto to address the issue of loneliness and isolation amongst the youth in the country.

"Women are suffering from isolation more (than men are), and the number of suicides is on a rising trend. I hope you will identify problems and promote policy measures comprehensively", the Prime Minister told Sakamoto.

"I hope to carry out activities to prevent social loneliness and isolation and to protect ties between people", shared Sakamoto later at a press conference.

Sakamoto further discussed his plans to organise an emergency forum by the end of February and invite and talk to those who have been helping people deal with mental health issues, especially loneliness and isolation. The meeting shall also have discussions around support measures which will also be attended by Suga.

Explained: Here’s What Caused The Engine Of United Airlines Flight 328 To Explode Mid-Air