ISRO To Launch Mission Venus In 2025

ISRO is scheduled to launch its Venus mission in 2025 and France will participate in it, French space agency CNES said on Wednesday. 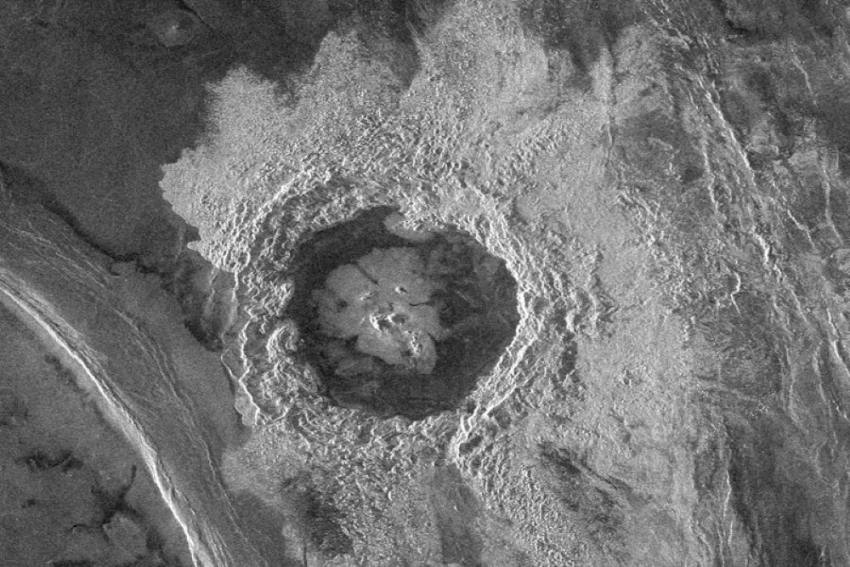 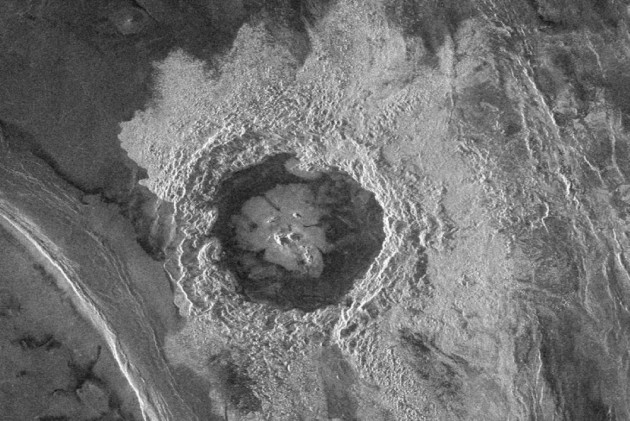 "In the domain of space exploration, France will be taking part in ISRO's mission to Venus, scheduled to launch in 2025. CNES will coordinate and prepare the French contribution, the first time a French payload will be flown on an Indian exploration mission," CNES said in a statement.

After the Mars Orbiter Mission (Mangalyaan) and Moon missions Chandrayaan-1 and 2, ISRO has set its eyes on Venus for carrying out its inter-planetary mission.

France and India share a robust collaboration in arena of the space. It is one of the three nations with whom India collaborates in the strategic sectors of nuclear, space and defence -- the other two being the US and Russia.

In March 2018, the two countries also issued a 'Joint Vision for Space Cooperation'.

India and France are also working on ISRO's human space mission Gaganyaan project, which aims to send three Indians to space by 2022.

Since September 2018, CNES and ISRO have set up a working group focused on cooperation in the field of human spaceflight, the French agency said.

"The two nations are pooling their expertise, notably in the domains of space medicine, astronaut health monitoring and life support. Initial exchanges have concentrated on training for India's flight physicians and technical teams and the supply of CNES flight systems," it added.