Avi Har-Even, an 84-year-old rocket scientist, died as a result of injuries sustained when rioters set fire to the Efendi Hotel during the peak of Arab-Jewish violence last month. 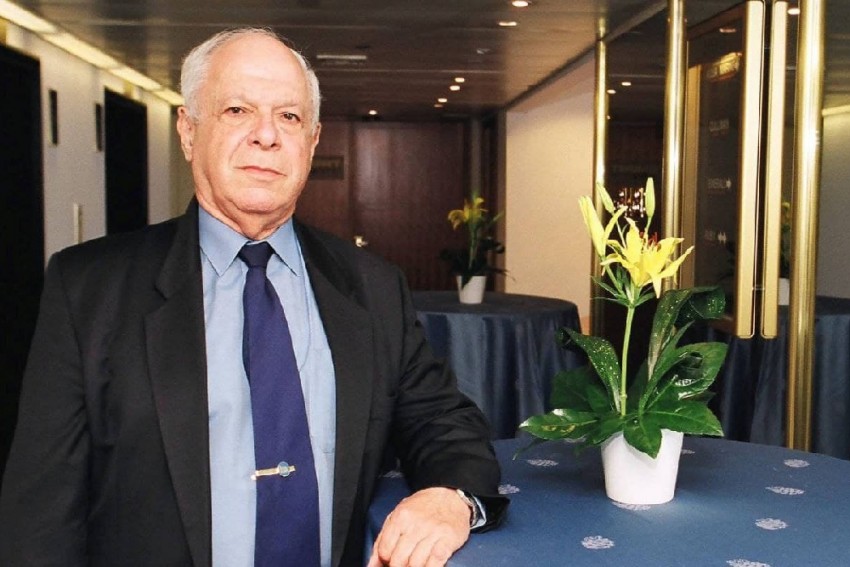 Avi Har-Even, 85, was killed by Arab rioters who also destroyed the hotel in which he was staying in Acco in mid-May 2021.
Twitter
Associated Press (AP) 2021-06-07T11:46:50+05:30 Israeli Space Scientist Succumbed To Death Due To Injuries Caused During The Riots 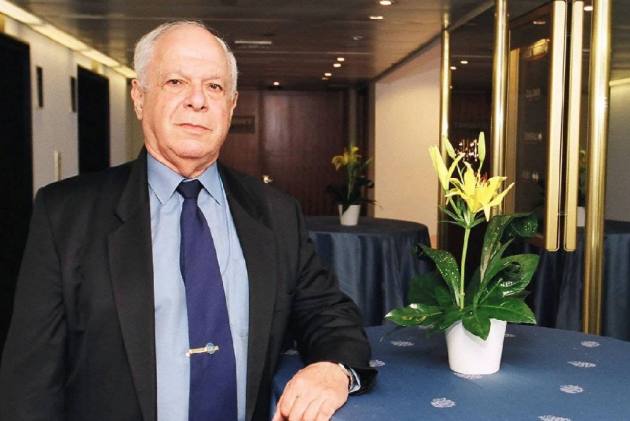 An 84-year-old man who once headed Israel's space agency on Sunday died of injuries sustained during riots that erupted across the country last month, hospital officials said.

Avi Har-Even was hospitalized after suffering burns and smoke inhalation when an Arab mob torched the hotel he was staying at last month in the northern Israeli town of Acre. The Rambam Health Care Campus, the Haifa hospital that had been treating him, confirmed his death late Sunday.

Har-Even held a number of senior posts in Israel's aerospace sector before serving as head of the Israel Space Agency from 1995 to 2004, according to a statement released by his family. He later worked as a researcher at the Begin-Sadat Center for Strategic Studies at Israel's Bar-Ilan University.

Violence between Jewish and Arab mobs broke out in a number of cities across Israel during last month's 11-day war between Israel and Hamas militants in the Gaza Strip. Over several days, dozens of cars were set on fire, a number of synagogues were torched and scores of homes, most of them owned by Jews, were attacked by crowds.

At least two other people, a Jewish man, and an Arab man were killed in separate incidents in Lod, a city with a mixed Jewish-Arab population in central Israel, while several other people were badly injured in incidents across the country.

Increase In Demand In US Surges China Trade by 28%