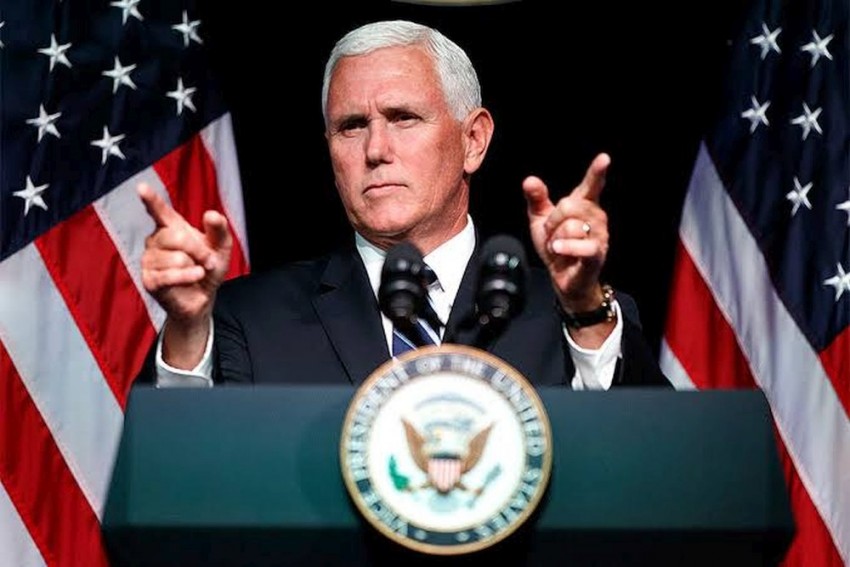 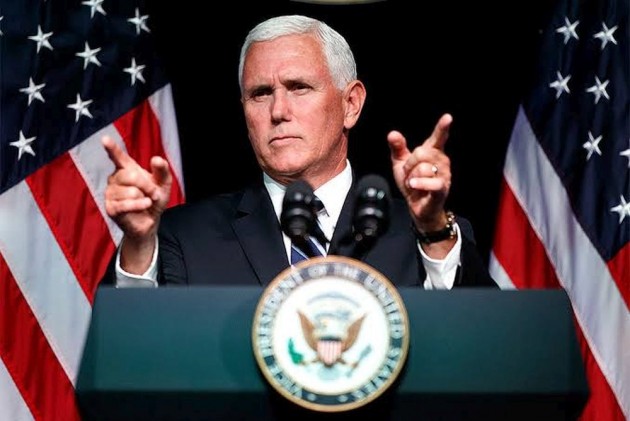 Vice President Mike Pence has claimed that the US has received some "encouraging intelligence" that Iran has asked its militia not to move against American targets or civilians after the assassination of a top commander of its powerful Revolutionary Guards.

Iran launched 22 ballistic missiles in a pre-dawn attack on Wednesday targeting at least two bases where US military and coalition forces are stationed in Iraq, which Tehran said was a "slap in the face" of America.

"We are receiving some encouraging intelligence that Iran is sending messages to those very same militias not to move against American targets or civilians. And we hope that that message continues to echo,” Pence told CBS News in an interview on Wednesday night.

Pence stood alongside President Trump when the latter addressed the nation from the White House wherein, he did not announce any fresh military action in response to Iran's ballistic missiles hitting US military base in Iraq.

In his first interview, Pence said that the US is safer today after the killing of Iran's powerful Revolutionary Guards General Qasem Soleimani, which was ordered by Trump.

"I think the American people can rest easier tonight thanks to the leadership that President Donald Trump provided and the extraordinary and courageous professionalism that our military demonstrated over the last several weeks. Despite missile attacks yesterday, again because of the professionalism— of our military personnel and their preparedness— there were no American casualties, no Iraqi casualties, and our information as of this afternoon continues to be that Iran is standing down," he said.

"We are dealing with a country that's been the leading state sponsor of terrorism for more than 20 years. And so we'll continue to be prepared. We'll continue to confront Iran in the way that President Trump has done since early in this administration," he said in response to a question.

Pence said following assassination of Soleimani on Friday in a US air strike, the US has received intelligence over the previous several days that there may be attacks coming.

According to the Iranian state TV, the missile attacks by Iran on Wednesday were in revenge for the killing of General Soleimani.

The Iranian state television claimed that "at least 80 terrorist US soldiers" were killed in the strikes. Some 5,000 US soldiers are in Iraq as part of the international coalition against the IS terror group.

"We heard the threats. The world heard the threats from Iran. We moved forces. We provided a level of force protection at the president's direction. And in a very real sense, we had the early warning systems that allowed us to move Americans and our allies out of harm's way," he said.

"Let me say that the fact that no American lives were lost was a great relief I know to the president, to myself, to our entire national security team, as it is to every American," he asserted.

The United States, he said, is safer today than before Trump ordered military to take out Soleimani.

"This was a man who had been leading a terrorist state-sponsored organisation in the region sowing violence. But what President Trump, our commander in chief, demonstrated was we have a president who's also willing to use American military might to protect American lives," he said.