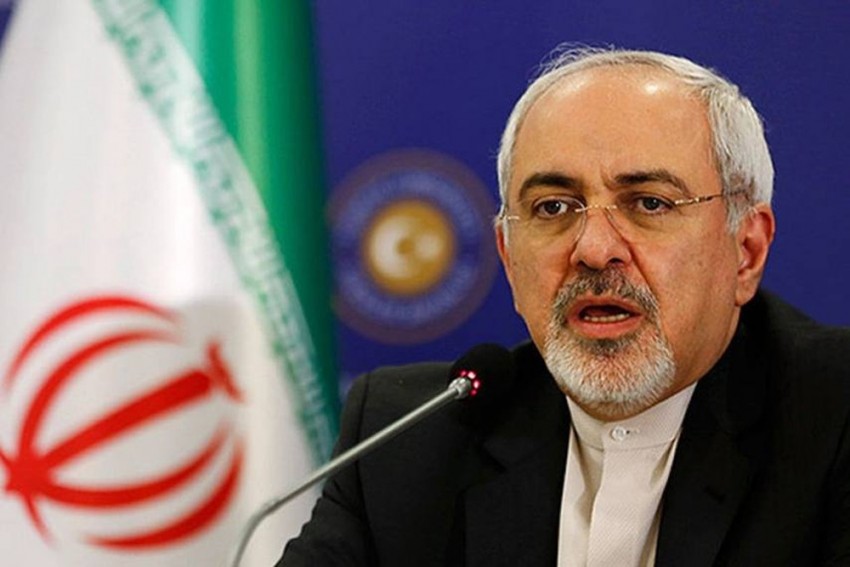 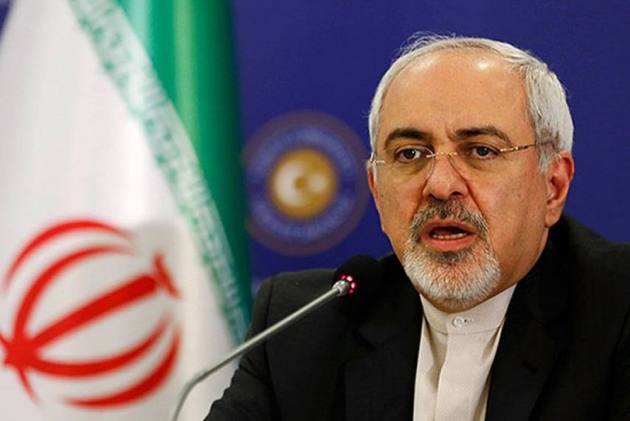 The Islamic Revolutionary Guard Corps confirmed Soleimani, the commander of its Quds Force foreign operations arm, had been killed on Friday in a US airstrike near Baghdad airport.

After the attack, the Americans "resorted to diplomatic measures... on Friday morning", Rear-Admiral Ali Fadavi told state television that night.

They "even said that if you want to get revenge, get revenge in proportion to what we did", he said, quoted on the broadcaster's website.

Fadavi did not say how Iran received the message from its arch-enemy, even though Tehran and Washington have had no diplomatic relations for four decades.

The Swiss official "was summoned in the evening and received a decisive response in writing... to the Americans' audacious letter," Zarif added.

Switzerland's embassy in Tehran has represented US interests in the Islamic republic since ties were cut in 1980.

However, Fadavi said the United States was not in a position "to determine" Iran's response.

"The Americans must await severe revenge. This revenge will not be limited to Iran," he said.

"The 'Resistance Front', with a vast geography, is ready to materialise this revenge," he added, referring to Iran's allies across the Middle East.