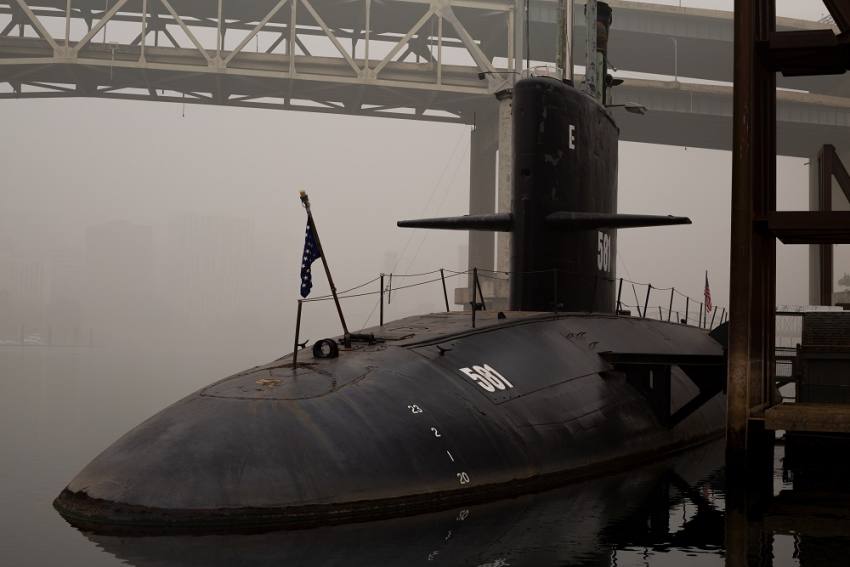 Indonesia's navy says items have been found from a missing submarine, indicating the vessel with 53 crew members has sunk.

Navy Chief Yudo Margono said Saturday that rescuers found several items including parts of a torpedo straightener, a grease bottle believed to be used to oil the periscope and prayer rugs from the submarine.

“With the authentic evidence we found believed to be from the submarine, we have now moved from the sub miss phase to sub sunk,” Margono said.

India Joins Search For Missing Indonesian Submarine With 53 Onboard

Indonesia earlier considered the submarine that disappeared on Thursday off Bali as just missing. But it now declares the submarine as officially sank with no hopes of finding any survivors.

India recalled the second Deep Submergence Rescue Vessel (DSRV) that was airlifted on Saturday morning to Indonesia after the Indonesian Navy declared that it had located debris of the missing submarine, KRI Nanggala, suggesting that it had sunk.