The comment from President Abdel Fattah el-Sissi comes amid a deadlock in the years-long talks over the dam between the Nile Basin countries, which also includes Sudan. 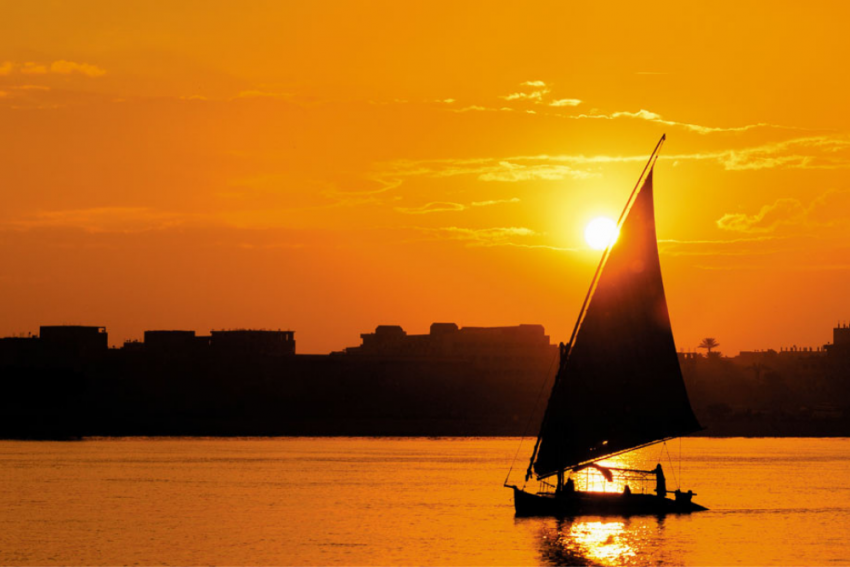 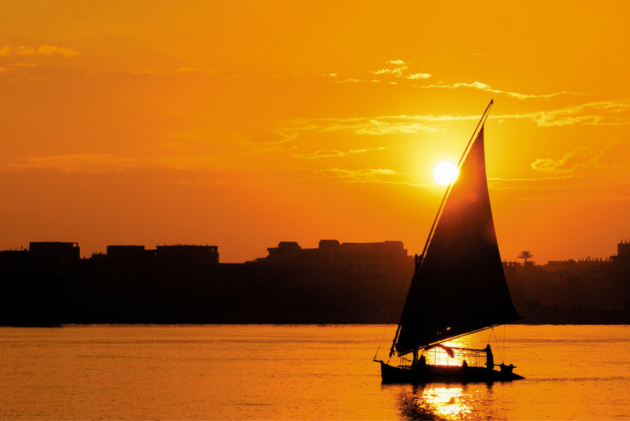 Egypt's president has said his country's share of the Nile River's waters are "untouchable" in a stark warning to Ethiopia, which is building a giant dam on the Nile's main tributary.

The comment from President Abdel Fattah el-Sissi comes amid a deadlock in the years-long talks over the dam between the Nile Basin countries, which also includes Sudan.

In a news conference on Tuesday, el-Sissi warned of "instability that no one can imagine" in the region if the Grand Ethiopian Renaissance Dam is filled and operated without a legally binding agreement.

"No one can take a single drop of water from Egypt, and whoever wants to try it, let him try," he said. "No one imagines that it will be far from our capabilities."

A media officer at the the Ethiopian Embassy in Cairo declined to comment on el-Sissi's remarks.

El-Sissi was firm while discussing the dam dispute at a news conference in the Suez Canal city of Ismailia. He visited the crucial, east-west waterway following its reopening on Monday. It had been closed for six days after a hulking container ship became stuck in the waterway.

“I repeat that the waters of Egypt are untouchable, and touching them is a red line," he said.

However, el-Sissi said his country prioritises negotiation to resolve the lingering dispute before Ethiopia continues filling the dam's giant reservoir during this year's rainy season. Addis Ababa began filling the reservoir last July, a move that was strongly criticised by Egypt and Sudan.

"Our battle is a battle of negotiations," the Egyptian leader said, adding that Cairo seeks a legally binding agreement based on international laws and norms that govern cross-border rivers.

El-Sissi said a new round of negotiations is expected in the coming weeks. He did not elaborate further on whether international players would join the talks as mediators as Khartoum and Cairo have demanded.

Ethiopia has rejected an Egyptian-backed Sudanese proposal to internationalise the dispute by including the US, UN and European Union as mediators in talks that have been mediated by the African Union.

The dispute centres on the speed at which a planned reservoir is filled behind the dam, the method of its annual replenishment, and how much water Ethiopia will release downstream if a multi-year drought occurs. Another point of difference is how the three countries would settle any future disputes.

Egypt and Sudan call for a legally binding agreement on the dam's filling and operation, while Ethiopia insists on guidelines.

Egypt is a mostly desert country that depends on the Nile for almost all of its water needs. It fears that a quick fill would drastically reduce the Nile's flow, with potentially severe effects on its agriculture and other sectors.

Ethiopia says the USD 5 billion dam is essential, arguing the vast majority of its population lacks electricity. The dam will generate over 6,400 megawatts of electricity, a massive boost to the country's current production of 4,000 megawatts.

Sudan wants Ethiopia to coordinate and share data on the dam's operation to avoid flooding and protect its own power-generating dams on the Blue Nile, the main tributary of the Nile River.

The Blue Nile meets with the White Nile in central Sudan. From there, the Nile winds northward through Egypt and flows into the Mediterranean Sea.

Pfizer Says Its Covid-19 Vaccine Is Safe, Effective For Children As Young As 12