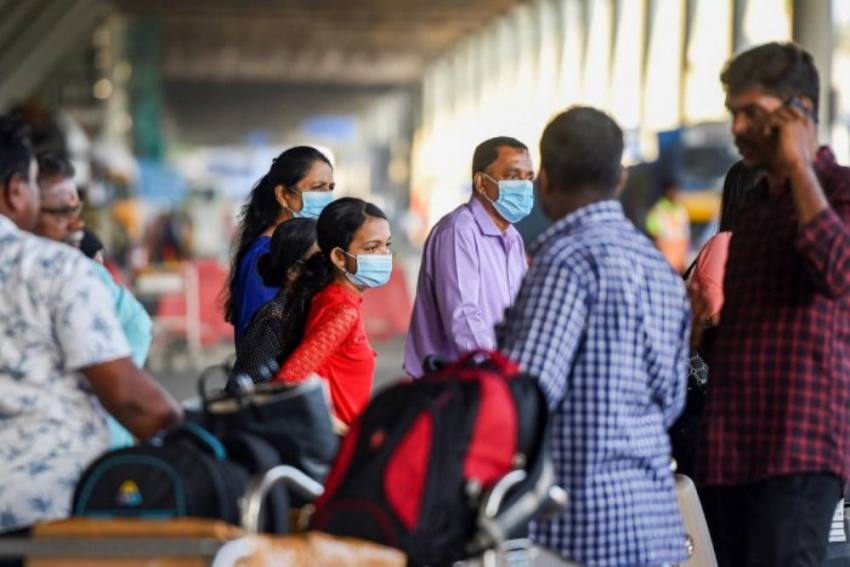 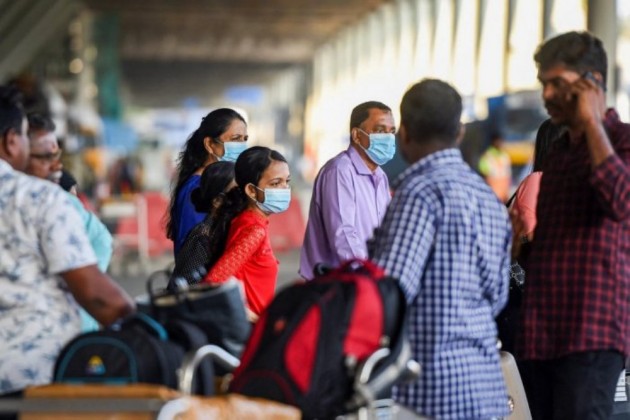 Chinese health authorities on Sunday said it received reports of 2,590 new confirmed cases of novel coronavirus infection and 45 deaths on Saturday from 31 provincial-level regions and the Xinjiang Production and Construction Corps.

Also on Saturday, 315 patients became seriously ill, and 85 people were discharged from hospital after recovery.

The overall confirmed cases on the Chinese mainland had reached 14,380 by the end of Saturday, the commission said, noting that a total of 304 people had died of the disease.

The commission added that 2,110 patients remained in severe condition, and 19,544 people were suspected of being infected with the virus.

A total of 328 people had been discharged from hospital after recovery.

By the end of Saturday, 14 confirmed cases had been reported in the Hong Kong Special Administrative Region (SAR), seven in the Macao SAR and ten in Taiwan.