Home  »  Website  »  International  »  In A Letter, Indian-American Urges Trump To Seek Compensation From China On Coronavirus

In A Letter, Indian-American Urges Trump To Seek Compensation From China On Coronavirus

In his letter, Ravi Batra accused Beijing of ignoring 'the fraudulent assertion' by the Chinese Communist Party Propaganda Czar that 'Wuhanan Seafood Market, with zero Bats, has any value to getting to the source.' 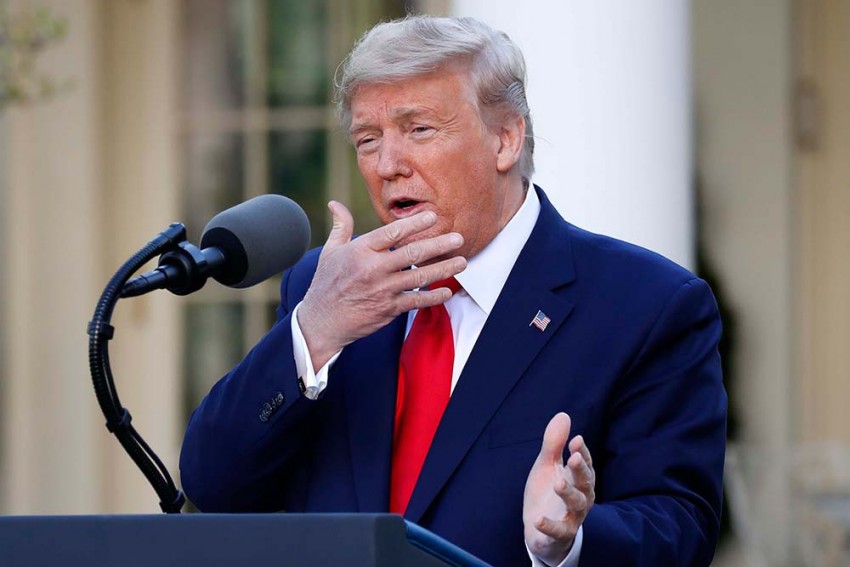 President Donald Trump holds his hand to his face as he talks about masks during a briefing about the coronavirus in the Rose Garden of the White House in Washington.
AP/PTI
PTI 2020-04-16T08:02:55+05:30 In A Letter, Indian-American Urges Trump To Seek Compensation From China On Coronavirus 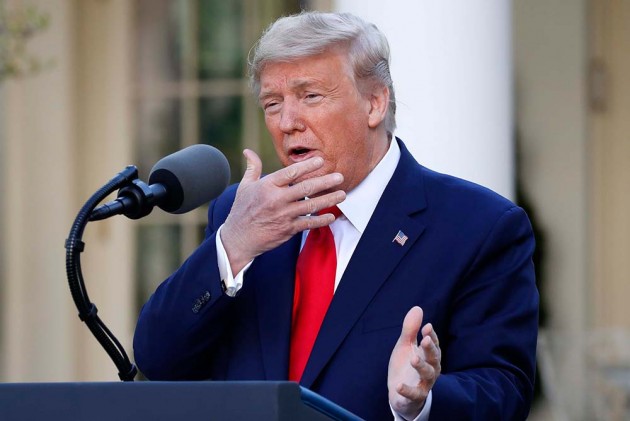 Alleging that coronavirus was genetically-engineered in a Wuhan lab, an Indian-American survivor of the deadly virus has urged President Donald Trump to seek compensation from China, running into trillions of dollars, for the thousands of deaths and harming the American economy.

"The unleashing of global death and suffering with the coronavirus, a plague upon all of us, is worse than Pearl Harbor, and given its deception, and later, cover-up, lack any semblance of Honor," Indian-American attorney Ravi Batra said in a letter to the president.

"On the established rules of law, China is at least guilty of negligence in proximately causing a world pandemic, where nearly two million people have suffered its pain and suffering, and nearly 122,000 souls have lost their lives and left their families damaged and fractured," he said in a letter dated April 14.

In his letter, Batra charged China with hiding the actual source of coronavirus.

He also accused Beijing of ignoring "the fraudulent assertion" by the Chinese Communist Party Propaganda Czar that “Wuhanan Seafood Market, with zero Bats, has any value to getting to the source."

China, it appears, is following an old playbook it developed in SARS outbreak, he alleged.

On Wednesday, Fox News, in an exclusive report, said COVID-19 originated in a Wuhan laboratory not as a bio-weapon, but as part of China's effort to demonstrate that its efforts to identify and combat viruses are equal to or greater than the capabilities of the United States.

This may be the "costliest government coverup of all time," one of the sources was quoted as saying by Fox News.

When asked about the Fox’s report, President Donald Trump told reporters at the White House that the administration is doing a thorough investigation of it. "More and more we're hearing the story...we are doing a very thorough examination of this horrible situation," Trump said in response to the question.

In his letter, Batra alleged COVID-19 has a reversed-engineered and grafted-on in a lab of the natural-to-bats "receptor-binding" domain structure, the "mushrooms" on the surface, of the "SARS-CoV".

"The natural 'mushroom' on the surface of 'SARS-CoV' is in a lab genetically added/spliced/grafted onto '2019-n-CoV' - which I have, from personal experience, called a Trojan Horse to have a friendly 'handshake', is in fact accurate biochemically - as 'receptor-binding' unlocks the human cell, and enters the human body much easier!" he alleged.

“The SARS’ 'Bat-SL-CoVZc45' and 'Bat-SL-CoVZXC21' - with its natural Bat-based 'mushrooms on the surface - did not enter humans," Batra said.

3 COVID-19 Vaccines In Works As US, China Race Against Time To Battle Coronavirus