Through its 'Bad Ads Report', Google shares key actions and data to keep the ecosystem safe through its policies across platforms. 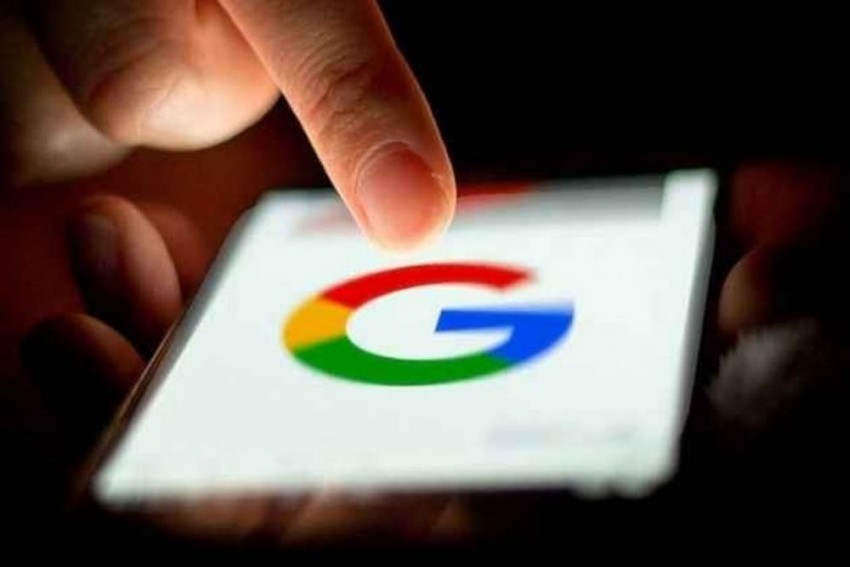 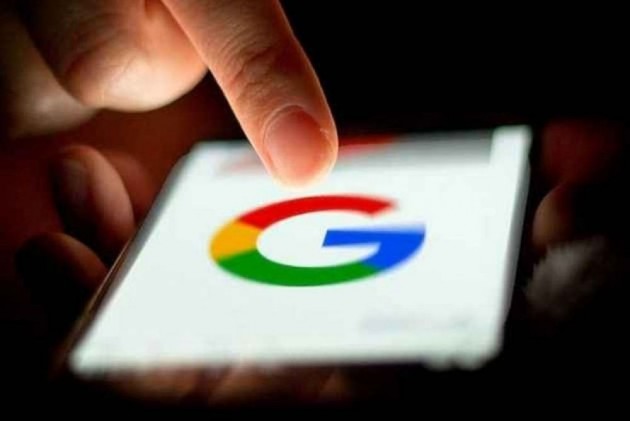 Aiming to make the web a better place by protecting users from misleading and inappropriate ads, Google on Thursday announced it banned 2.3 billion misleading ads that violated its advertising policies in 2018 and introduced 31 new policies.

"At Google, we take our responsibility to help create a healthy and sustainable advertising ecosystem that works for everyone, seriously. Our ads are meant to connect users with relevant businesses, products and services; but bad ads ruin the experience.

"We, at Google, have been working towards protecting the users, advertisers and publishers by investing significant technological resources," Scott Spencer, Director of Sustainable Ads, Google, said in a statement.

Through its "Bad Ads Report", the tech titan shares key actions and data to keep the ecosystem safe through its policies across platforms.

"This will continue to remain our top priority as bad ads pose a threat to users, Google's partners, and the sustainability of the open web itself," Spencer added.

The company also identified and terminated almost one million bad advertiser accounts, which is nearly double the amount that were terminated in 2017.

Nearly 734,000 publishers and app developers were terminated from the Google ad network and ads were removed completely from nearly 1.5 million apps.