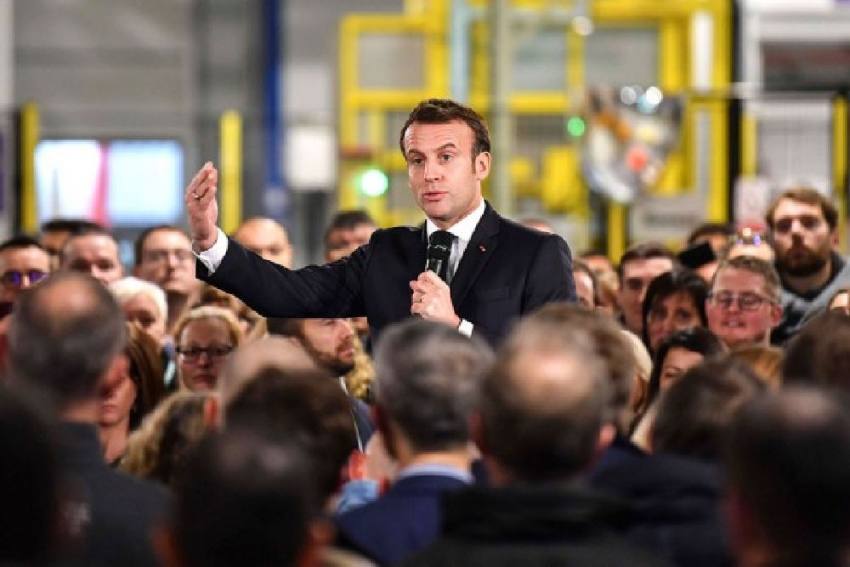 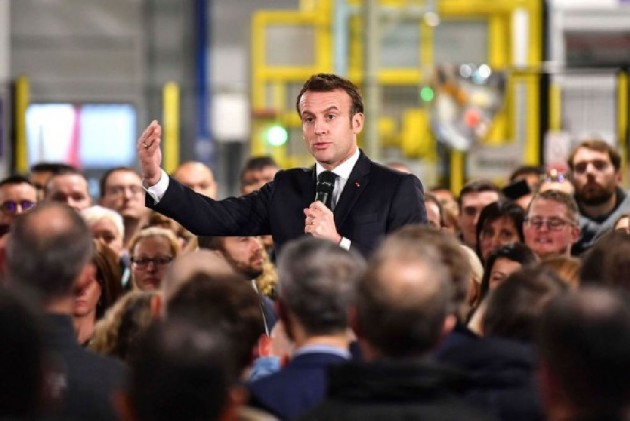 President Emmanuel Macron said Thursday that France was preparing for a jump in the number of coronavirus cases, adding "we are going to have to deal with it as best we can."

"We are facing a crisis, an epidemic that is coming," Macron said while visiting staff at the La Pitie-Salpetriere hospital in Paris, where the first French person carrying the new coronavirus died Tuesday.

"We know that we're only at the beginning... we're going to try with all our caretakers to make the right decisions," Macron said alongside Health Minister Olivier Veran.

"You had a case here... I know this affected many of your teams," he said, pledging to address the crisis "truthfully" so that measures can be taken "calmly".

The second was a 60-year-old teacher, a case that has worried officials because he had not travelled to an outbreak hotspot.

A 55-year-old man from the same region as the teacher, who also had not travelled to an outbreak zone, was also hospitalised with the virus, and investigations are under way to try to find the source of the infections on French soil.

The French government has asked citizens returning from Italy's Lombardy and Veneto regions to avoid "all non-essential outings" and keep their children home from school.

The same recommendations have been issued for people returning from mainland China, Hong Kong, Macau, Singapore and South Korea.