The shooting and video in which ex-Chicago police officer Van Dyke was seen firing repeatedly at 17-year-old Laquan McDonald prompted protests throughout Chicago and calls for Van Dyke to face serious prison time. 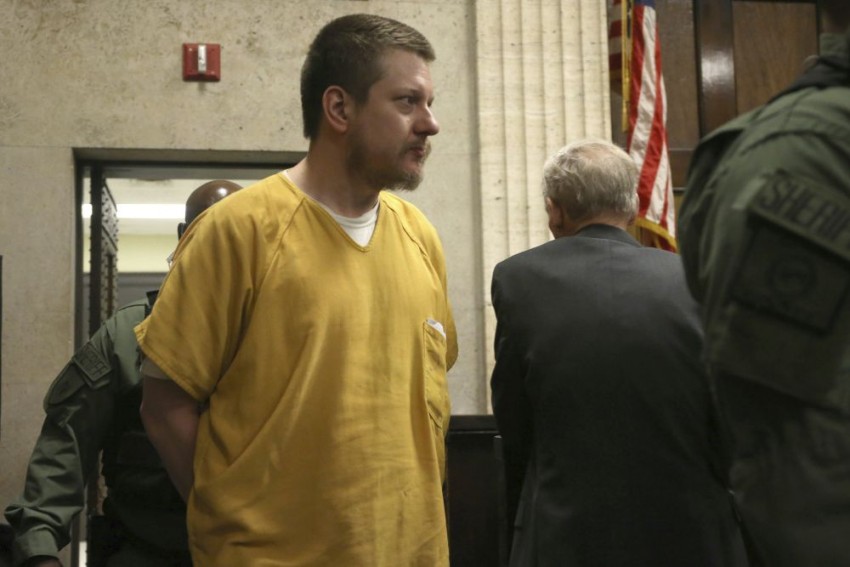 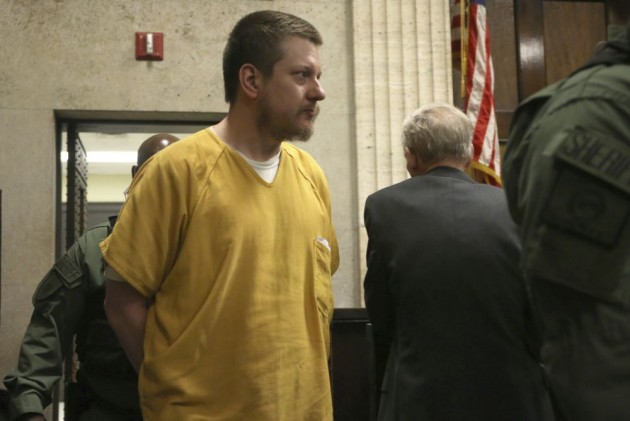 An incident that sparked a national debate over race and law enforcement, the former Chicago police officer who gunned down a black teenager in 2014 has been sentenced to six years and nine months in prison.

Jason Van Dyke, the veteran white police officer was convicted in October of second-degree murder and 16 counts of aggravated battery with a firearm for the shooting in October 2014.

The shooting and video in which Van Dyke was seen firing repeatedly at 17-year-old Laquan McDonald prompted protests throughout Chicago and calls for Van Dyke to face serious prison time.

On Friday, he was sentenced on just the murder charge, Cook County Judge Vincent Gaughan was cited as saying by CNN. The aggravated battery charges carried potentially more prison time.

Given a chance to speak before the judge's ruling, Van Dyke said that he had feared for his life. "No one wants to take someone's life, even in defence of their own," he said.

Earlier, several black motorists testified that Van Dyke, 40, used a racial slur and excessive force during traffic stops in the years before the 2014 shooting.

One witness told the court Van Dyke had put him in a stranglehold after he refused to spit out a cough drop.

Another claimed that he had pushed a gun to his head as he was leaving a petrol station, and screamed racist epithets in his face.

Van Dyke's daughter took the stand earlier on Friday to blame the media for criticising "police officers for doing their jobs".

His sentencing came a day after three former and current policemen who were accused of helping to cover up the killing were found not guilty by a different Chicago judge.

The shooting was captured on a grainy police dashcam video. Several police officers were responding to a call about a man breaking into trucks in a parking lot on Chicago's South Side.

In the video, McDonald was initially seen running, then walking towards several police cars with flashing lights. He later veered away from two police officers who had their guns drawn and within seconds he appeared to spin around and fall.

The teenager was holding a knife as he walked away from multiple police officers who were following him.

There were 16 shots fired over 15 seconds, all by Van Dyke. The police officer argued he fired in self-defence after McDonald lunged at him with a knife.

But the video -- which a judge ordered the city to release 13 months after the shooting -- showed McDonald walking away from the police, rather than charging at them.

After the incident, crowds of outraged protesters chanted and marched on the streets of Chicago, leading to reforms and a national conversation about the police use of deadly force.