First Covid-19 Case Could Have Emerged in China in October 2019, Reveals Study 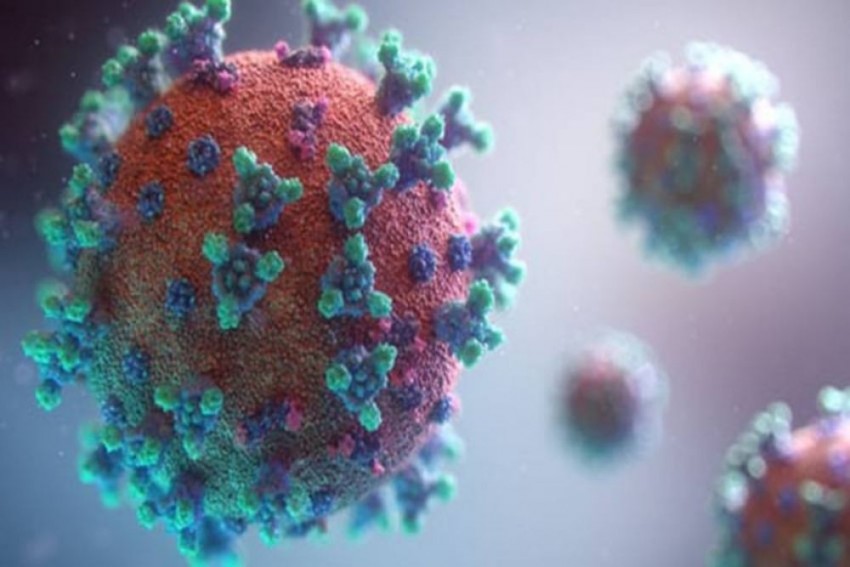 According to the researchers, the first case most likely arose on November 17, and the disease spread globally by January 2020,
Representational Image/unsplash
Outlook Web Bureau 2021-06-25T12:50:38+05:30 First Covid-19 Case Could Have Emerged in China in October 2019, Reveals Study 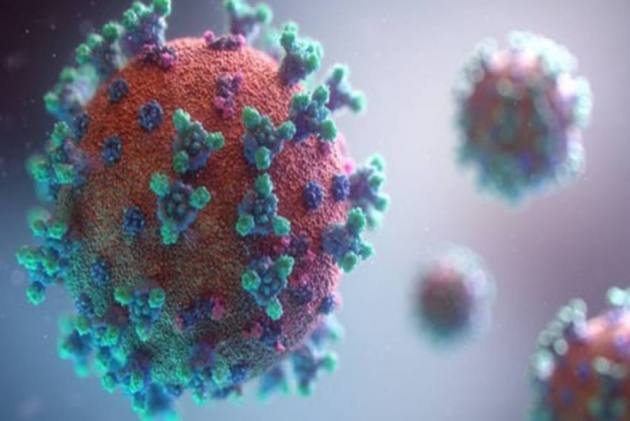 On Thursday, the published research in the Journal PLOS Pathogens suggested that the first case of COVID-19 arose between early October and mid- November, 2019 in China. However, the origins of the pandemic still remain unclear.

However, mounting evidence suggests that the original case may have emerged even earlier.

David Roberts from the University of Kent, UK, and colleagues repurposed a mathematical model originally developed to determine the date of extinction of a species, based on recorded sightings of the species.

They reversed the method to determine the date when COVID-19 most likely originated, according to when some of the earliest known cases occurred in 203 countries.

"This novel application within the field of epidemiology offers a new opportunity to understand the emergence and spread of diseases as it only requires a small amount of data," Roberts said.

The first case most likely arose on November 17, and the disease spread globally by January 2020, according to the researchers.

The findings support growing evidence that the pandemic arose sooner and grew more rapidly than officially accepted, they said.

The analysis also identified when COVID-19 is likely to have spread to the first five countries outside of China, as well as other continents.

The results suggest that the virus spread beyond China by January 2020 with the estimated first case being in Japan on January 3, 2020, and followed by Thailand on January 7, 2020.

The third earliest origination date, outside of China, suggests that the virus had left eastern Asia and arrived in Europe, with an estimated first case on January 12, 2020, in Spain.

The virus appears to have continued spreading to other countries in eastern Asia with the fourth earliest origination date outside of China being in South Korea on January 14, 2020, the researchers said.

Following the spread to Europe, the virus appears to have spread to North America with an estimated first case being in the US on January 16, 2020, making the US the fifth country, they said.

The researchers noted that their novel method could be applied to better understand the spread of other infectious diseases in the future.

Better knowledge of the origins of COVID-19 could improve understanding of its continued spread, they added.