The new feature is aimed to help users control and manage their News Feeds. 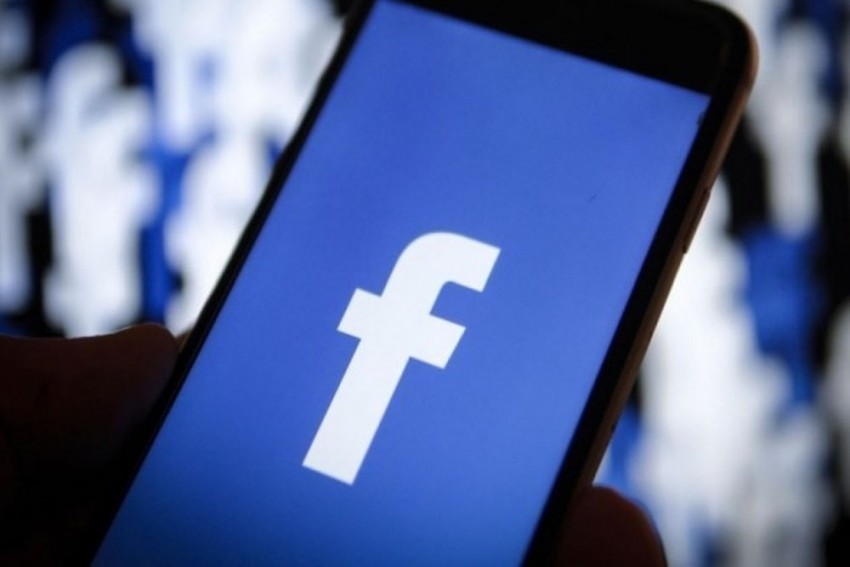 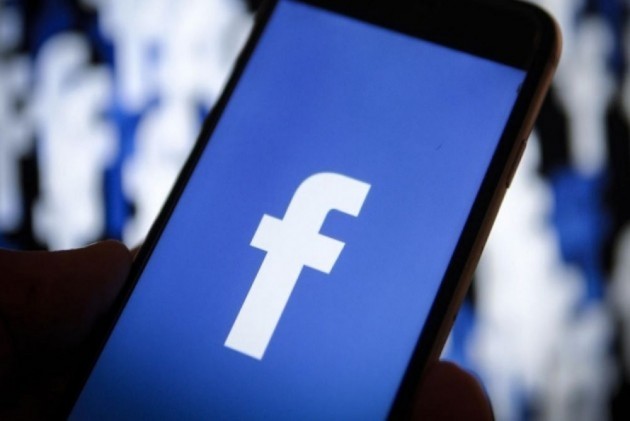 Facebook has introduced a new feature, titled "Why am I seeing this post" to help users understand, and control the kind of posts surfacing on their News Feed from friends, Pages and Groups.

"This means you'll be able to tap on posts and ads in News Feed, get context on why they're appearing and take action to further personalize what you see," Ramya Sethuraman, Product Manager, Facebook wrote in a blog post on Sunday.

Following scandals surrounding the social networking giant, on misusing user-information for ad targeting, this feature comes as Facebook's first step to explain to users exactly how the News Feed gets personalized on the platform.

Sethuraman said, “This is the first time that we've built information on how ranking works directly into the app."

In addition, the company is also working on improving its "Why am I seeing this ad" feature, which was launched in 2014.

"We've received valuable feedback over the years that have helped us expand the information we share with people about the ads they see," Sethuraman added.

With these improvements, Facebook aims to make it easier for people to take action to arrange their News Feed according to their choice.

"Both of the updates are part of our ongoing investment in giving people more context and control across Facebook," the post noted.