The Epoch Times spent $2 million on Facebook ads supporting Trump and conspiracy theories about his political enemies, The NBC News reported on Friday. 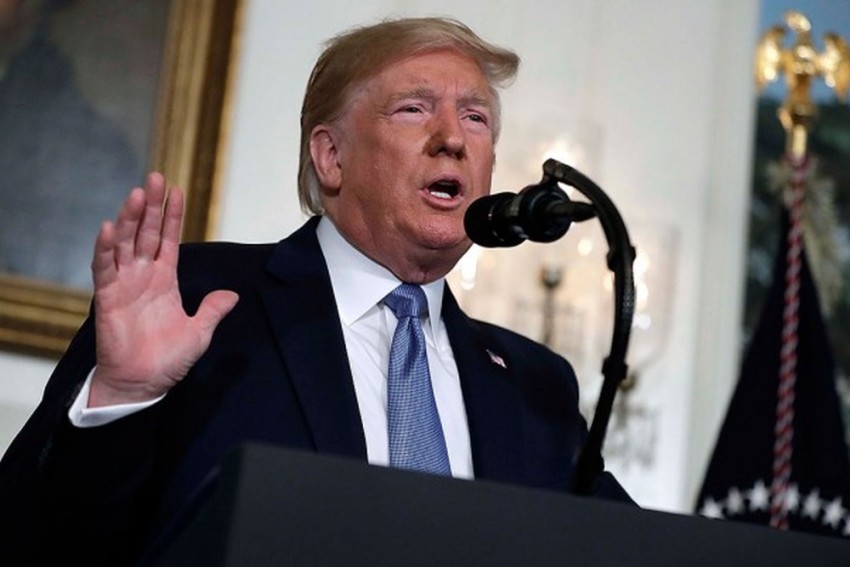 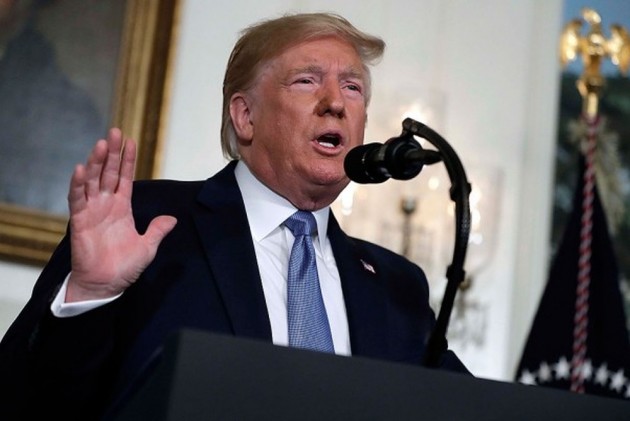 Facebook has banned conservative news outlet and US President Donald Trump supporter The Epoch Times from buying ads on its platform for violating its policies.

The Epoch Times spent $2 million on Facebook ads supporting Trump and conspiracy theories about his political enemies, The NBC News reported on Friday.

"Over the past year, we removed accounts associated with The Epoch Times for violating our ad policies, including trying to get around our review systems. We acted on additional accounts today and they are no longer able to advertise with us," a Facebook spokesperson said in a statement.

A recent NBC News probe revealed how The Epoch Times had evolved from a non-profit newspaper "into a conservative online news behemoth that embraced President Donald Trump and conspiracy content".

Since 2016, The Epoch Times' revenue more than doubled, and the reach of its online content zoomed past that of every other news organisation, attracting billions of views across its platforms.

The news outlet spent $1.5 million on more than 11,000 Trump-friendly Facebook ads within the last year.

Journalist Judd Legum spotted for the first time how several ads from The Epoch Times were in violation of Facebook's policies.