The panel faulted countries worldwide for their sluggish response to Covid-19, saying most waited to see how the virus was spreading until it was too late to contain it, leading to catastrophic results. 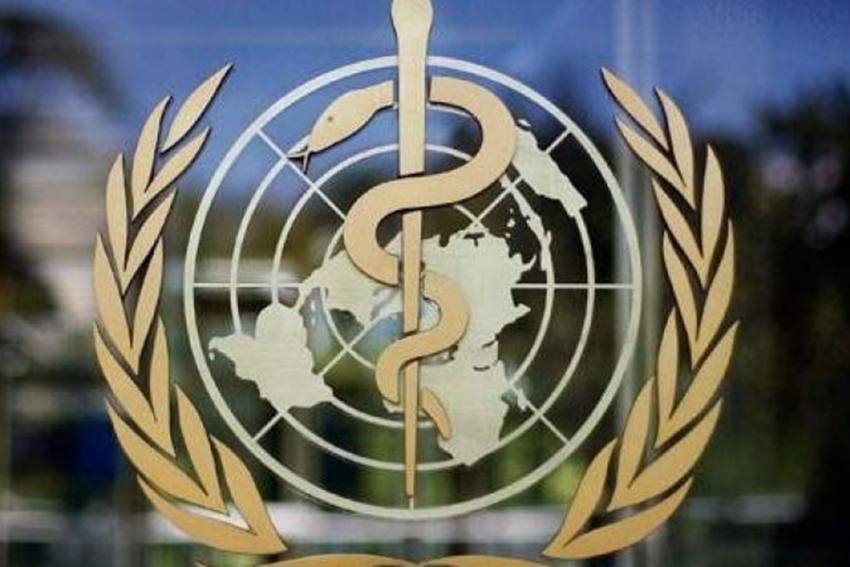 Some experts criticized the panel for failing to hold WHO and others accountable for their actions during COVID-19.
AP
Associated Press (AP) 2021-05-12T15:51:26+05:30 Expert Panel Suggests WHO Should Be Given More Power To Stop Pandemics 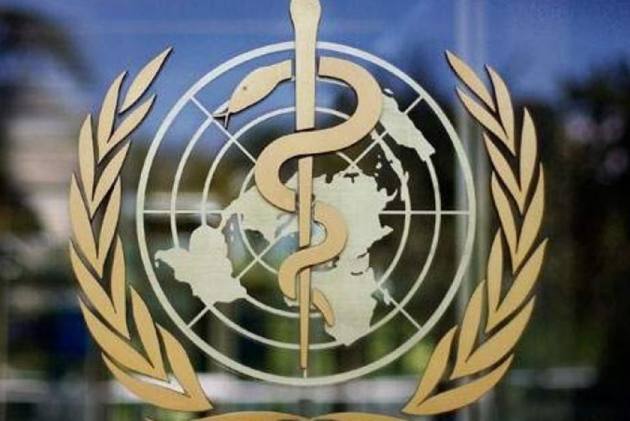 A panel of independent experts who reviewed the World Health Organization's response to the coronavirus pandemic says the UN health agency should be granted “guaranteed rights of access” in countries to investigate emerging outbreaks, a contentious idea that would give it more powers and require member states to give up some of theirs.

In a report released Wednesday, the panel faulted countries worldwide for their sluggish response to COVID-19, saying most waited to see how the virus was spreading until it was too late to contain it, leading to catastrophic results. The group also slammed the lack of global leadership and restrictive international health laws that “hindered” WHO's response to the pandemic.

Some experts criticized the panel for failing to hold WHO and others accountable for their actions during COVID-19, describing that as “an abdication of responsibility.”

Lawrence Gostin of Georgetown University said the panel "fails to call out bad actors like China, perpetuating the dysfunctional WHO tradition of diplomacy over frankness, transparency and accountability.”

The panel was led by former Liberian President Ellen Johnson Sirleaf and former New Zealand Prime Minister Helen Clark, who were tapped by WHO last year to examine the UN agency's response to COVID-19 after bowing to a request from member countries.

“The situation we find ourselves in today could have been prevented,” Johnson Sirleaf said.

Beyond the call to boost WHO's ability to investigate outbreaks, the panel made an array of recommendations, such as urging the health agency and the World Trade Organization to convene a meeting of vaccine-producing countries and manufacturers to quickly reach deals about voluntary licensing and technology transfer, in an effort to boost the world's global supply of coronavirus shots.

The panel also suggested that WHO's director-general — currently Tedros Adhanom Ghebreyesus of Ethiopia — should be limited to a single seven-year term. As it stands, the WHO chief is elected to a five-year term that can be renewed once.

The suggestion to limit the tenure of WHO's top leader appeared in part designed to ease the intense political pressure that WHO director-generals can face. Last year, the Trump administration repeatedly inveighed against the agency's handling of the pandemic — taking aim at WHO's alleged collusion with China.

An Associated Press investigation in June found WHO repeatedly lauded China in public while officials privately complained that Chinese officials stalled on sharing critical epidemic information with them, including the new virus' genetic sequence.

Clark said the global diseases surveillance system needed to be overhauled — with WHO's role strengthened.

“WHO should have the powers necessary to investigate outbreaks of concern, speedily guaranteed rights of access, and with the ability to publish information without waiting for member state approval,” she said.

Sophie Harman, a professor of international politics at Queen Mary University of London, said the panel's recommendations were unlikely to be entirely welcomed by WHO's member countries, and thus, unlikely to be implemented.

“Which states would actually allow WHO in to investigate an outbreak without their permission?” she asked.

Many doctors fatigued after treating COVID-19 patients said any reform of WHO should include an evaluation of its ability to properly assess the science of an emerging health threat.

David Tomlinson, a British physician who has been campaigning for health workers during the pandemic in the U.K., said WHO “failed on the most fundamental aspect” in its scientific leadership of COVID-19. He said WHO's failure to acknowledge that much coronavirus transmission happens in the air has “amplified the pandemic.”

WHO has said coronavirus spread can happen in limited circumstances in the air but recommended against mask-wearing for the general public until last June.

Clare Wenham, a professor of global health policy at the London School of Economics, said the report overall was good, but questioned its support for the U.N.-backed program for coronavirus vaccines called COVAX, which relies on a “donation” model. Of the millions of COVID-19 vaccines administered to date, developing countries have received just 7 per cent, WHO said this week.

“(COVAX) is not addressing one of the main problems, which is we need to rapidly ramp up production of the vaccines and distribution of vaccines,” she said. "And it's still working on the model of a finite number that's only able be produced by a certain few manufacturing locations.”

Overall, she suggested politicians needed to budge more than technical institutions like WHO.