France's anti-competition watchdog has decided to fine Google 220 million euros ($268 million) for abusing its 'dominant position' in the complex business of online advertising. 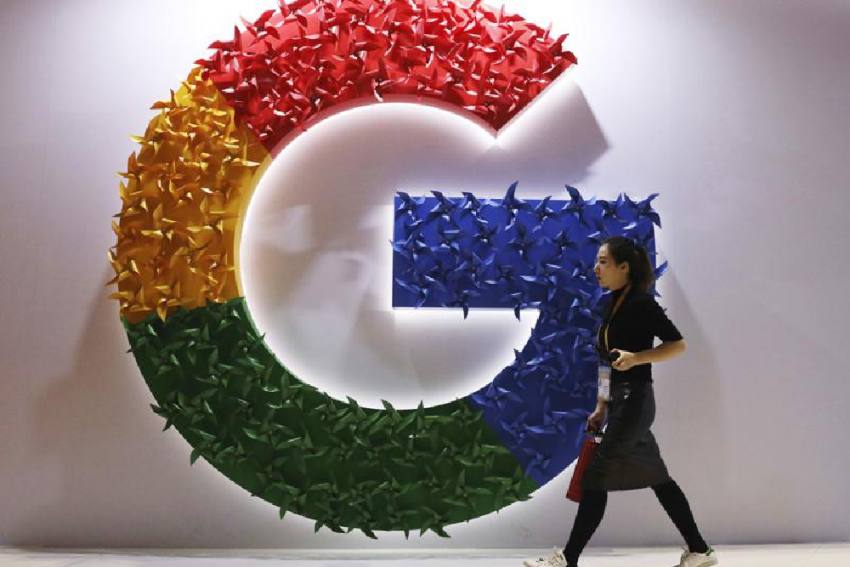 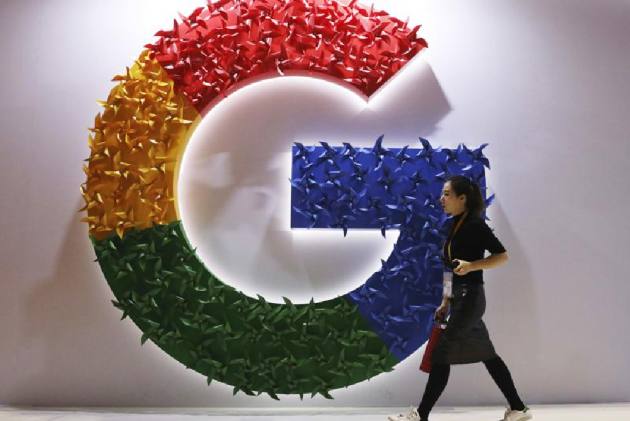 European Union regulators have launched a fresh antitrust investigation of Google, this time over whether the U.S. tech giant is stifling competition in digital advertising technology.

The commission, the EU's executive arm and the bloc's top antitrust enforcer, is looking in particular at whether Google is restricting access by third parties to user data for ad purposes on websites and apps.

“Online advertising services are at the heart of how Google and publishers monetise their online services,” said Margrethe Vestager, the EU commission's competition chief and executive vice president for digital. Google collects data to be used for targeted advertising while it also sells advertising space and acts as a middleman between online advertisers and publishers, she said.

“We are concerned that Google has made it harder for rival online advertising services to compete in the so-called ad tech stack,” Vestager said.

An email seeking comment was sent to Google's press office.