All 142 people on board were safely evacuated following which police surrounded the aircraft. The suspect has been detained. 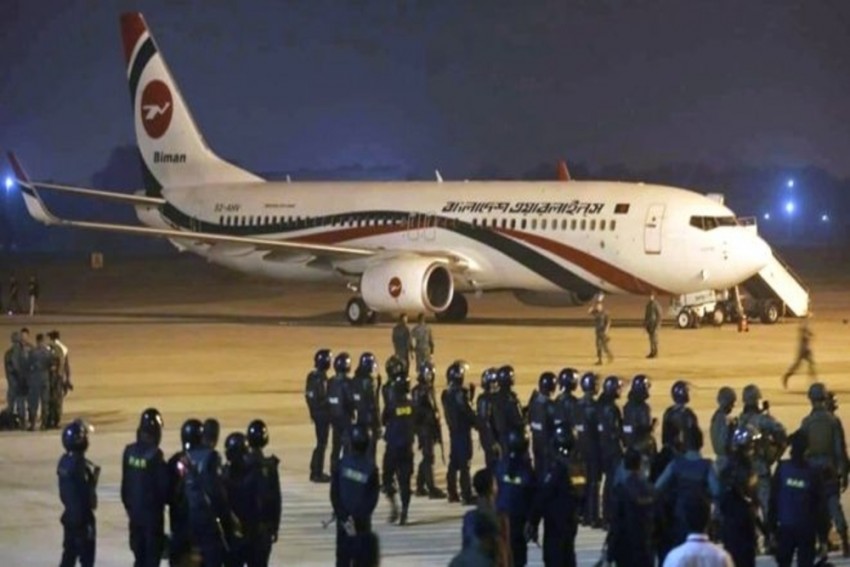 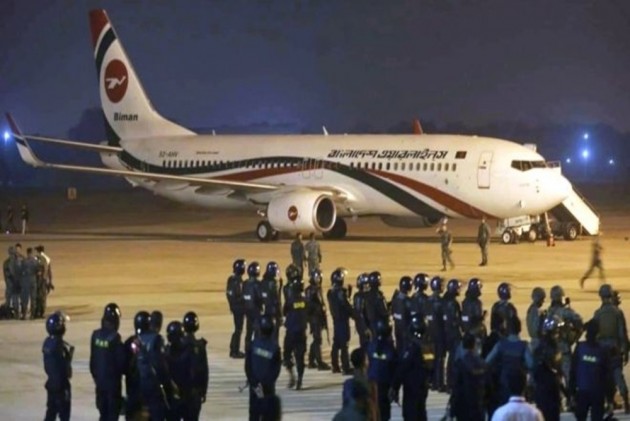 A Biman Bangladesh Airlines flight en route Dubai from Dhaka in Bangladesh made an emergency landing on Sunday at Chittagong after what appeared to be an attempted hijacking, an official from the airline said.

All 142 people on board were safely evacuated following which police surrounded the aircraft.

The suspect was injured during the commando operation and later died, Bangladeshi media reports said.

Army, Navy and elite police cordoned off the plane soon after it landed at the Chattogram airport in southeastern Bangladesh. All the passengers were evacuated safely.

According to eyewitnesses, minutes after the Flight BG-147, which was on its way to Dubai from Dhaka via Chattogram, flew from the Chattogram Shah Amanat International Airport, it returned and made an emergency landing.

The emergency exit was opened through which the passengers disembarked immediately. The captain and the first officer of the flight also came out later, they said.

Major General SM Matiur Rahman, the GOC of Chattogram, briefed the media about the operation at the airport around 8:45pm on Sunday.

The suspect in his mid-20s had identified himself as ‘Mahadi’ to a crew member. He had pointed a gun at the pilot’s head and wanted to speak with Prime Minister Sheikh Hasina, bdnews24 reported.

Air Vice Marshal Muhammad Mafidur Rahman from a Bangladesh Air Force base in Chattogram engaged the suspect in conversation to help the army commandos, who stormed the Boeing 737 at Shah Amanat International Airport in Chattogram.

“It was a swift operation. We didn’t even have the time to name the operation,” said Maj Gen Motiur Rahman said.

“The operation ended in eight minutes,” he said in a post-operation media briefing, the Daily Star reported.

“We tried to talk to him, but he took an attacking position. Our commandos had to move swiftly. They took action. He was brought out injured, but later died,” Maj Gen Rahman said

An official said the suspect was speaking Bangla and appeared to be a Bangladeshi.

Investigation will be conducted to find out how the suspect broke the security barriers to get on the plane,