‘Drag His Body To Islamabad, Hang For 3 Days If…’: Pakistan Court’s Order On Pervez Musharraf

The 167-page detailed judgement was authored by Peshawar High Court Chief Justice Waqar Ahmad Seth, who headed the three-member court that sentenced Pervez Musharraf to death on Tuesday for subverting the Constitution. 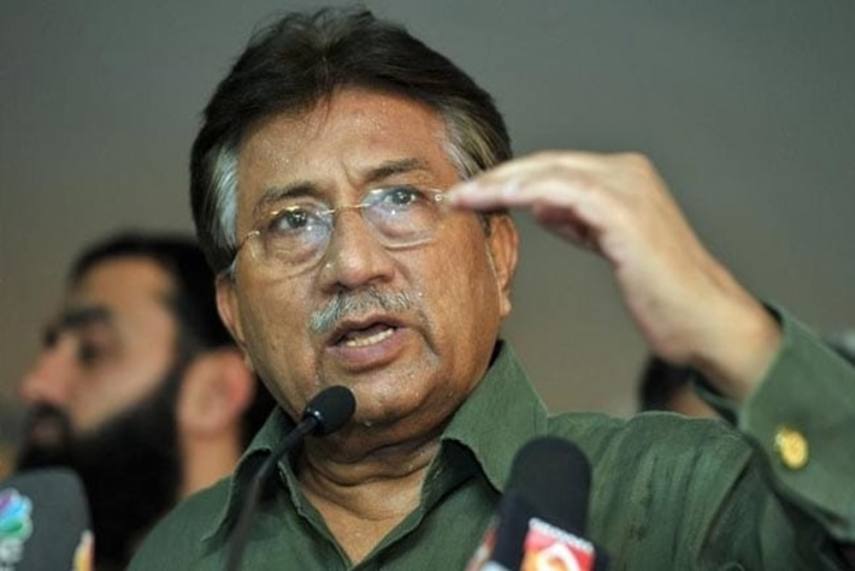 Pakistan's special court which sentenced former military ruler Pervez Musharraf to death in its detailed judgement on Thursday said that his body should be dragged to the central square in Islamabad and hanged for three days if he dies before his execution.

The 167-page detailed judgement was authored by Peshawar High Court Chief Justice Waqar Ahmad Seth, who headed the three-member court that sentenced Musharraf to death on Tuesday for subverting the Constitution.

"As a necessary corollary to what has been observed we find the accused guilty as per charge. The convict be hanged by his neck till he dies on each count as per charge," the verdict said.

Justice Seth wrote that Musharraf should be hanged even if he dies before his execution.

"We direct the law enforcement agencies to strive their level best to apprehend the fugitive/convict and to ensure that the punishment is inflicted as per law and if found dead, his corpse be dragged to the D-Chowk, Islamabad, Pakistan and be hanged for 03 days," he wrote.

The verdict was split by 2-1 as Justice Shahid Karim of the Lahore High Court supported the death sentence while Justice Nazar Akbar of the Sindh High Court disagreed and wrote a dissenting note.