Depression Due To Social Media Use Twice More Likely In Girls: Report

Researchers found the most important routes from social media use to depressive symptoms were shown to be via poor sleep and online harassment. 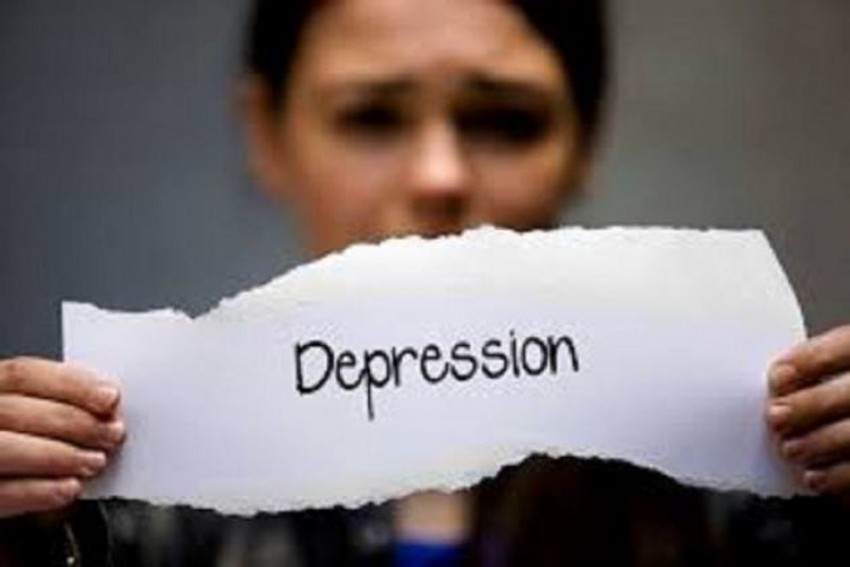 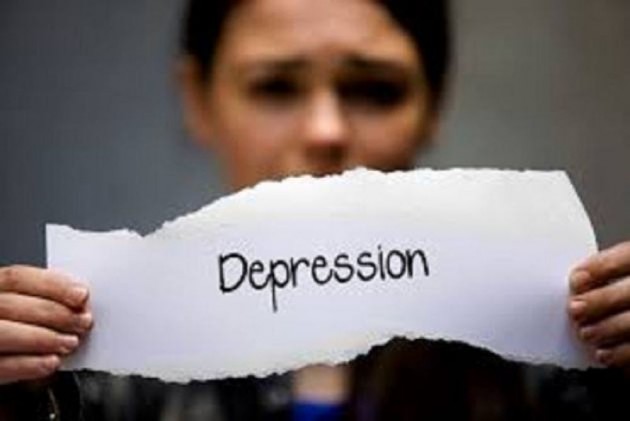 According to a study, teenage girls who spend a considerable amount of time on social media platforms are twice more likely to develop depressive symptoms compared to the boys of the same age.

The study, published in the journal EClinicalMedicine, is the first of its kind to look at associations between social media and depressive symptoms.

Researchers from University College London in the UK analysed data from nearly 11,000 young people and found that 14-year-old girls were heavier users of social media with two fifths of them using it for more than three hours per day compared with one fifth of boys.

Only four per cent of girls reported not using social media compared to ten per cent of boys.

"For boys, higher depressive symptom scores were seen among those reporting three or more hours of daily social media use," said Kelly.

When the researchers examined the underlying processes that might be linked with social media use and depression, they found 40 per cent of girls and 25 per cent of boys had experience of online harassment or cyberbullying.

The study also showed that 40 per cent of girls compared to 28 per cent of boys had their sleep was often disrupted. When it came to body image, self-esteem and appearance -- while more girls were affected, the gap with boys was not as great.

Researchers found the most important routes from social media use to depressive symptoms were shown to be via poor sleep and online harassment.

Time spent on social media was related to involvement with online harassment which had direct and indirect associations (via sleep, poor body image and self-esteem) with depressive symptom scores.

"These findings are highly relevant to current policy development on guidelines for the safe use of social media and calls on industry to more tightly regulate hours of social media use for young people," said Kelly.

"Clinical, educational and family settings are all potential points of contact where young people could be encouraged and supported to reflect not only on their social media use, but also other aspects of their lives including on-line experiences and their sleep patterns," he said.