The permanence of change is not so much of a function of the crisis itself but more a response to address the existing inefficiencies that get highlighted during these shock events. 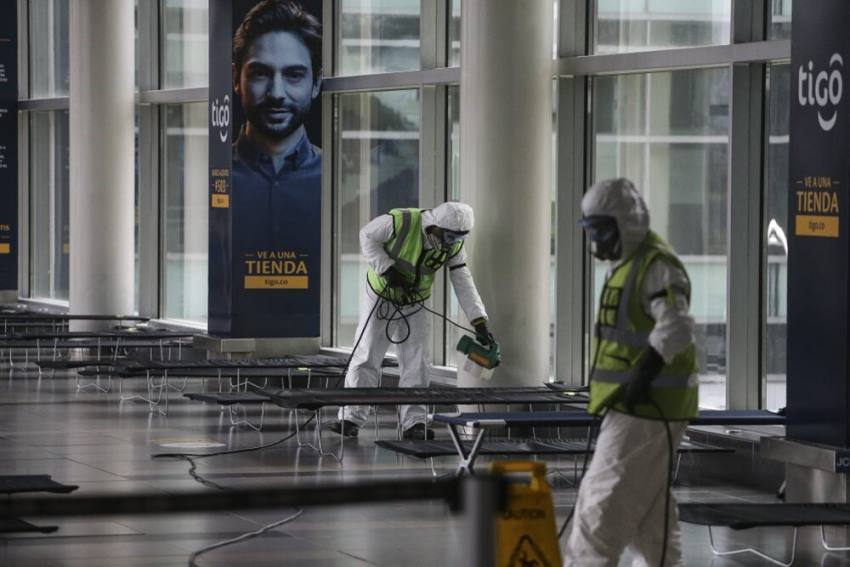 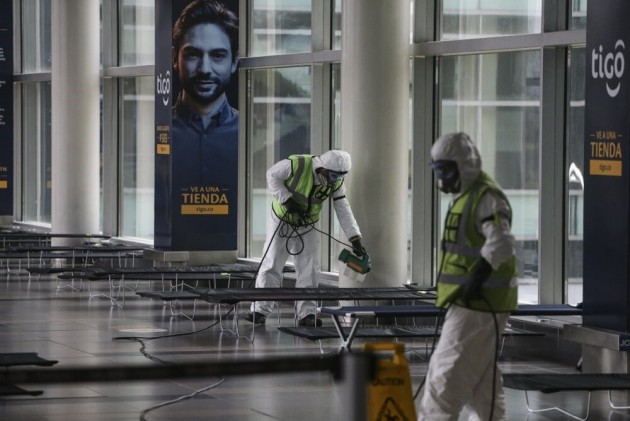 From time to time, nations are confronted with disruptive events that have the potential of adversely impacting a large population. In such instances, different actors such as individuals, corporates and governments drive changes based on their own survival instincts. While a few of those changes are temporary and reverse after the event, some changes are more permanent. The recent pandemic is one such shock because of which we are experiencing similar disruptions but are unsure about the transitory nature of each of these changes. We study three of such major events from the past namely Spanish Flu, oil shock and 9/11 terrorist attack in the USA to identify the factors that influence permanence of change.

The 1918 influenza pandemic caused by an H1N1 virus was the most severe pandemic in recent memory. The virus spread worldwide during 1918-1919. It occurred in three waves —the second wave being the deadliest which lasted for approximately 6 months. According to the Centers for Disease Control and Prevention (CDC), about 500 million people or one-third of the world’s population became infected with this virus. Sadly, the estimated death count which included individuals belonging to the age group 15-40 years, was 50 million worldwide.

Sweden was a neutral power in Word War I and had the most sophisticated public record system among the Organisation for Economic Co-operation and Development (OECD) countries. That makes Sweden an ideal country to study the impact of Spanish Flu. About 1% of the population died in this pandemic, most of the dead were young and working population and it was expected that there would be a labour shortage. Contrary to what one would expect, the average wage didn’t increase despite the huge number of deaths of able-bodied personnel. In fact, the proportion of the population falling into poverty had increased by up to 11% as observed in poorhouse enrollment data. Keeping in mind that overall economic growth trend was not impacted, this points to a durable productivity improvement as a response to labour shortage and the reason could be technological advancements.

The other change observed was the sweeping reform in healthcare. Across the then “free-world”, governments increased investment towards public health system adding hospitals and clinics.

Unlike any other global tremor that shook us once, the oil shock was not a one-off event but repeated itself multiple times. The first major oil tremor was felt in 1973 when the Organization of the Petroleum Exporting Countries (OPEC) decided to “punish” Israel friendly countries with an oil embargo and the price of Saudi light crude shot up from $3 to $17 within months (that’s almost 460% increase). This was followed by second oil shock in 1980 due to Iranian revolution (prices increased by 100% within a year), gulf war in 1990 (prices increased by 80% in a few months), and among the smaller ones are the Venezuelan crisis and Iraqi war of 2003 (20% increase in prices for few months). Most of these externalities lasted between 3 months to 2 years.

USA, the world’s largest economy decided to go for national oil reserves, and it remains a permanent feature even after the US achieved self-reliance in oil. The industry was deregulated slowly in the 1980s to ensure competition and improve efficiency. The route restriction, the rate restriction, the new carrier restriction all was done away with overtime.

On the technology side, President Richard Nixon initiated the clean energy policy in 1973 that, inter alia led to R&D programs on shale oil, proposed a new federal organisation to manage energy programs. Between 1973-1991, due to persistent efforts of these agencies, the miles/gallon in the USA improved by 42% and the oil share in GDP went down from 3.65% in pre-1984 to 2.75% post-1984. The amount of transportation services produced per unit of energy improved by 20 per cent. While the oil peaks came and went, the productivity-related gains were entrenched in the American industry forever.

Despite oil prices coming back to inflation-adjusted real price, the policy changes made by the US government on efficiency, strategic oil reserves, self-reliance continued to be in place.

One of the worst terrorist attacks in the history of mankind using sophisticated machinery was the orchestrated attacks by 4 teams of Al-Qaida known as 9/11 that led to 3,000 deaths. While the world watched in horror, the scepticism on airline security shot through the roof and people avoided airline travel. Such was the scepticism that between 2001-2003 the additional road accidents in USA due to fear of travelling increased by 2,200 deaths. Between September 10– October 10 in the year 2001, the commercial air travel in the USA declined by 40% and among US airline there was a loss of $57 billion apart from $58 billion after-tax compensation. The ramifications were global, and Air Canada filed for bankruptcy in April 2003. Even traffic in Europe was affected and European carrier traffic fell by 36% during the 2001-2002.

US enacted the Air Transportation, Safety and System Stabilization Act in September 2001 and the spending on security was increased to $48 billion for national defence and $38 billion for homeland security. All the 19 terrorists were on a valid visa and the visa approval process was revamped. The homeland security, the intelligence and the law enforcement database were all used for visa approval. There was a 6-fold increase in visa denial between 2002-2010. The cockpit doors were reinforced and procedures to open them was rewritten. Since 2001, 6 billion enplanements have occurred in the USA and no passenger has died in terrorist activity from enplanements originating from the USA ever since.

The focus on airline security led to $2.50 September 11th Security Fee which continues till today. The event was over in September 2001 but the ripple effects continued till date.

There are two important lessons to be learnt from the above study. Firstly, government policy changes as an immediate response to crisis linger long after the event and tend to take permanent form. Secondly, disruptions with distinct productivity gain aided by existing or new technology are mostly permanent in nature.

Returning to the prevailing situation, we believe the current crisis has accelerated a laboratory for many productivity-related experiments. There will be few winners coming out of those experiments and they will become the permanent feature. Labour shortages in migrant dependent countries are being overcome by automation and technological innovations. The labour shortages in agriculture could lead to increased agricultural automation. It is expected that the market for artificial intelligence (AI) in agriculture will increase by 25% between 2020 and 2026. Accelerated use of AI chatbots and other applications to peak demand are some of the other impact of Covid-19. In banks and financial institutions, low skilled jobs are likely to be labelled as “Remote Work” and it’s possible that these employees may be globally spread out and not necessarily in the home country. This new wave of offshoring is likely to get amplified as it will certainly aim to harness the inherent efficiencies of gig economy business models.

The second defining feature of the post-pandemic world is likely to be contraction of the global supply chain. This may sound contradictory as it often comes at the expense of productivity. However, the bigger force at play is the government’s reaction as we have seen during the post 9/11 visa regime. Restriction on visas were put in place despite the adverse impact on tourism and recognizable productivity loss resulting from tighter immigration. Similarly, this pandemic would signal a clear U-turn where countries propelled by nationalistic sentiments will build in-house manufacturing capability sacrificing the global advantage of price and quality.

The third important change would be driven by post-pandemic government response to mass anxiety about frail public healthcare system. It is now obvious that the private system can’t respond quick enough without the aid of price induced market support. Therefore, there will be an increasing clamour from the electorate to invest in healthcare. We would probably see a greater share of public expenditure channelized in building hospitals and clinics.

To summarize, the permanence of change is not so much of a function of the crisis itself but more a response to address the existing inefficiencies that get highlighted during these shock events.

Anindya is a management consultant and Firoz Anam is risk professional. (Views expressed are personal.)