SARS-CoV-2 expands its resources by merging cells without being exposed to the neutralising antibodies that slosh around outside our cells. 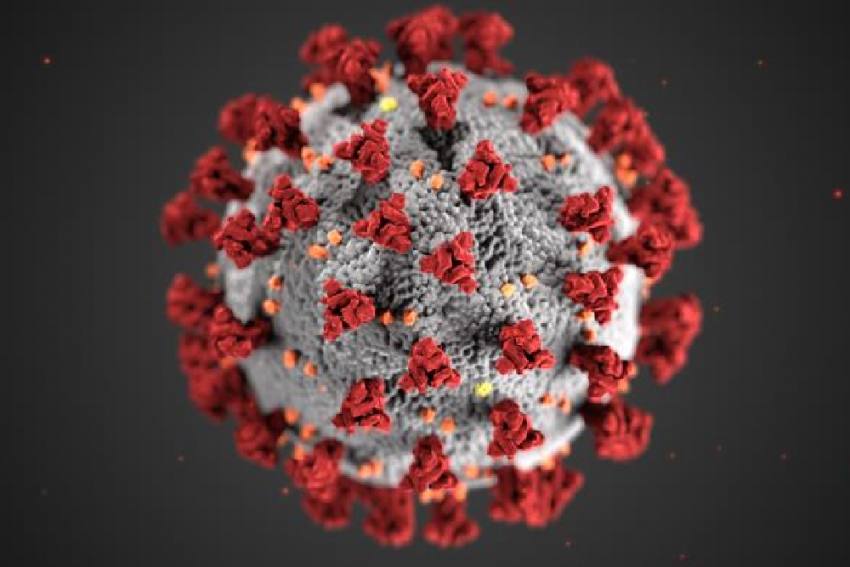 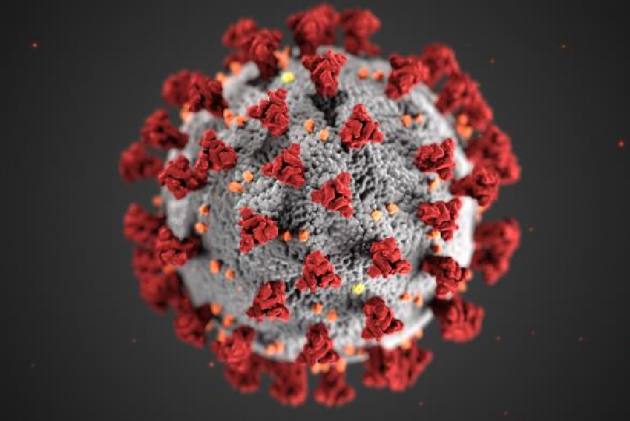 The antibodies we produce after being infected with a virus or after being vaccinated against it can be quite potent. A virus normally spreads within human bodies by infiltrating a cell and utilising it as a factory to replicate itself, which then bursts out and infects additional cells. Our antibodies connect to the virus, preventing it from attaching to and entering our cells in the first place.

But what if a virus does not need to leave the cell to propagate to neighbouring cells? Can our antibodies work against it? This question was recently posed by scientists in the context of SARS-CoV-2, which causes COVID-19. This extremely contagious coronavirus has the ability to alter human cells, causing them to unite with two or more neighbouring cells. These super-cells, which have huge fused cell bodies, are fantastic viral factories.

Syncytia are super-cells that share numerous nuclei (the component of the cell that houses the genetic material) and a lot of cytoplasm (the jelly-like substance that surrounds the nucleus). The presence of more of these components in a single large cell allows the virus to replicate more efficiently. SARS-CoV-2 expands its resources by merging cells without being exposed to the neutralising antibodies that slosh around outside our cells.

The Sigal study, which is yet to be published in a scientific journal, revealed that cell-to-cell transmission with both variants successfully evaded antibody neutralisation. This shows that when the virus takes hold, it will be more difficult to eliminate in cells that can fuse with each other.

Viruses have coexisted with humans and animals for millennia, so they have evolved tricks to avoid being recognised by our immune system. Such an immune evasion strategy is the direct transmission from cell to cell, which doesn’t always require cell fusion.

It is also possible for viruses to travel to their next host cells by exploiting tight associations between neighbouring cells that shield them from antibodies. It is reasonable to assume that antibodies are most effective at preventing entry into the host cell and less effective in parts of the body where the infection is already established.

Does this mean that our vaccines will be ineffective against viruses that move directly from cell to cell? Luckily, our immune system has also evolved alongside viruses, and we have learned to build defences that work in many ways.

Not the only line of defence. T cells are white blood cells that, following vaccination or infection, are trained to recognise and kill infected cells. They don’t rely on recognising free-floating virus, so cell-to-cell transmission does not reduce their ability to seek and destroy viral factories. Like cells capable of producing antibodies, T cells can remember a previous infection and act rapidly when the same virus comes along again.

It’s not wise to put all your eggs in one basket, which is why vaccines induce both antibodies and virus-specific T cells. Antibodies bind to viruses either before they enter our cells or after the release of new viruses following infection. T cells act to reduce fertile cell hosts for virus replication, until the infection is eliminated. Many other cells (with no immunological memory) also work together to eradicate the virus from the body completely.

What happens in those of us that may have older or dysfunctional parts of our immune system? Coronavirus infection is usually controlled within two weeks in most young, healthy adults and children.

In people with dysfunctional T cell responses, cell-to-cell transmission could hinder neutralising antibodies and hence prolong the infection. Persistent infection increases opportunities for viruses to mutate and better adapt their lifecycle to our bodies, leading to the potential emergence of variants of concern.

We don’t need to worry about cell-to-cell transmission disabling our vaccines, but it is important to understand how a virus spreads so that we can target it more effectively. A few years ago my colleagues and I showed that the hepatitis C virus transmits from cell to cell in the presence of neutralising antibodies. This hasn’t stopped scientists from developing highly successful antivirals that can cure people who had been infected with hepatitis C for decades.

With effective vaccines and antivirals, we can aim to eradicate viruses that don’t integrate their genomes with our own (such as SARS-CoV-2) from human populations as we have done before. Broad resistance to infection in humans achieved by vaccination if we all work together means that if the same virus jumps again from animal hosts, its transmission journey in people would be very short. The latest technologies that enable quick vaccine updates can ensure effective control against emerging variants.