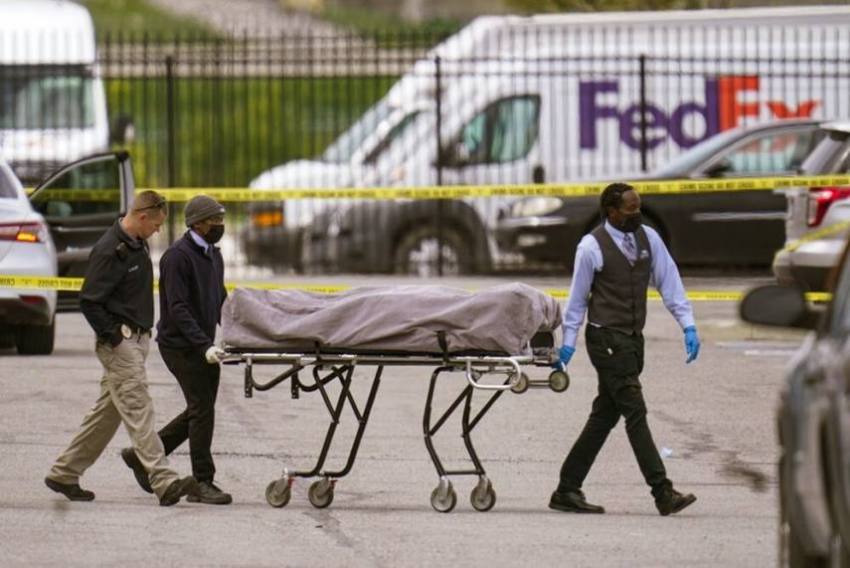 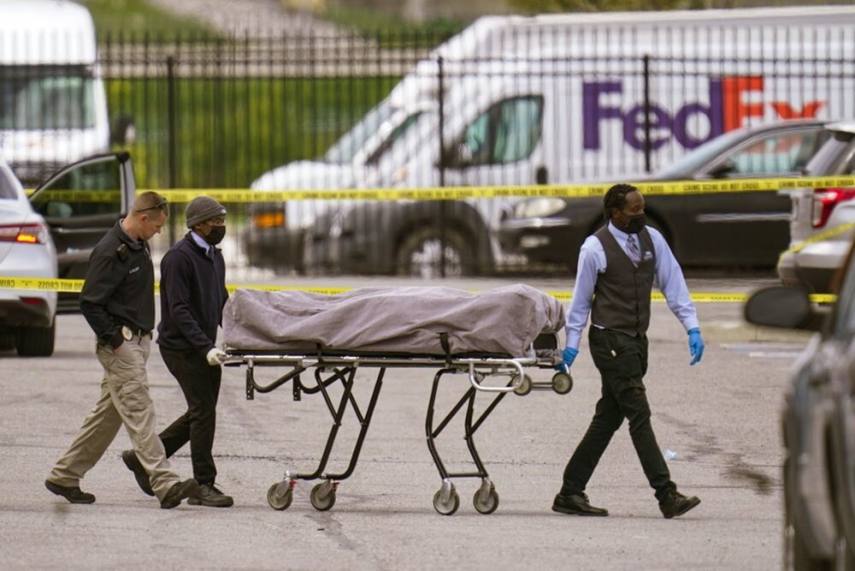 Considering last week's Indianapolis shooting, senior Congress leader Manish Tewari has written to US President Joe Biden expressing concern over the “increase” in hate crimes against Sikhs in America, saying this has reverberated throughout the community both in India and the diaspora.

“As we approach the 20th anniversary of the dastardly 9/11 attacks, it is regrettable but needs to be flagged that the aftermath of that catastrophe saw an increase in hate crimes targeting the Sikh community,” Tewari said in a letter to Biden that was delivered to the White House on Wednesday.

The Congress leader expressed "deepest condolences" to the aggrieved families of the “horrific and dastardly” tragedy at Indianapolis.

“I represent the constituency of Sri Anandpur Sahib in the Indian Parliament. This constituency is located in the state of Punjab situated in the North West of India. Punjab is the natural and spiritual home of millions of Sikhs who live across the world,” he said.

“This unfortunate outrage in Indianapolis has reverberated throughout the community both in India as well the diaspora. This tragedy is personal for me as it was in Sri Anandpur Sahib that the Sikh faith was consecrated on the 13th of April 1699,” wrote the Congress leader.

Tewari highlighted the August 2012 attack on a Sikh temple at Oak Creek in Wisconsin which claimed seven lives.

“Members of the Sikh faith once again became victims of a perverse mindset,” he said.

“May I on behalf of the over two million people that I represent and the state that the community calls its organic home, appeal to your good self to kindly advise all US state governors and mayors to try and ensure that members of the Sikh faith are protected from such gut-wrenching and absolutely senseless attacks,” Tewari wrote.

Noting that the Sikh community is “very altruistic”, Tewari said: “Most recently this spirit of selflessness was evidenced once again when the Sikh community of New York City served meals to health care workers, Covid affected patients as the city was ravaged and unable to cope with rising cases of Covid-19,” he said.

“It is integral to the Sikh ethos to serve all those who need to be served de-prioritising one's own needs for the greater good of society,” the Congress leader wrote.