'Climate Emergency' Is Oxford Dictionary's Word Of The Year

Some of the recent Words of the Year include 'toxic', 'youthquake', 'post-truth' and 'vape'. 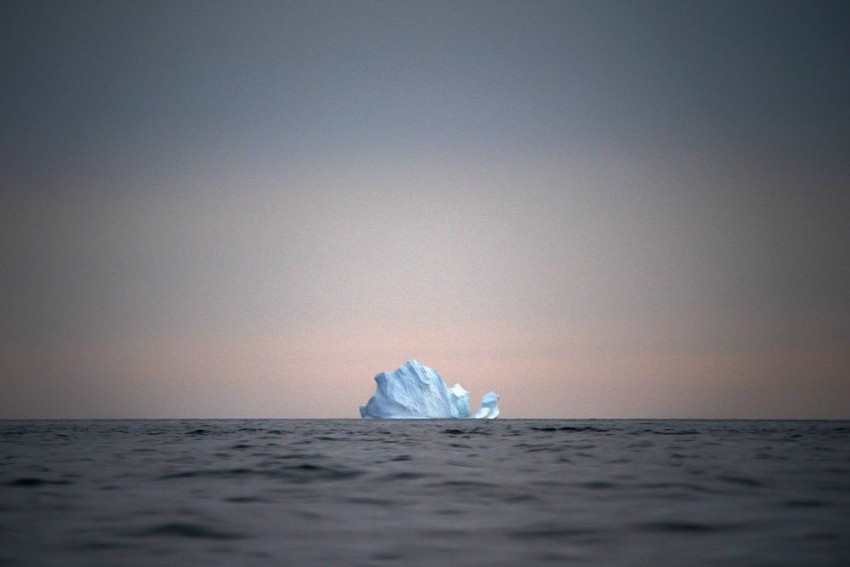 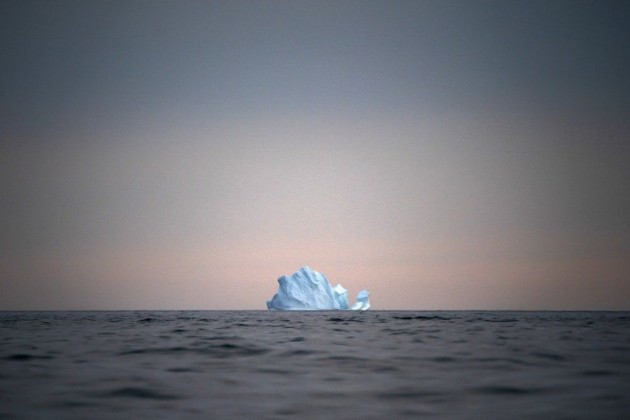 Oxford Dictionaries has declared 'climate emergency' the word of the year for 2019 after the word was widely used across the globe, with its usage having increased by a hundredfold since 2018.

Oxford Dictionaries defined the 'climate emergency' as “a situation in which urgent action is required to reduce or halt climate change and avoid potentially irreversible environmental damage resulting from it.”

The Word of the Year citation is intended to highlight “a word or expression shown through usage evidence to reflect the ethos, mood, or preoccupations of the passing year, and have lasting potential as a term of cultural significance,” The New York Times reported.

Some of the recent Words of the Year include “toxic,” “youthquake,” “post-truth” and “vape.”

“When we were looking through the evidence, it was just clear that issues relating to the climate were running through all the different lexical items we were working with,” Katherine Connor Martin, an editor at Oxford Dictionaries, was quoted as saying. “It reflects it was a real preoccupation of the English-speaking world in 2019.”

According to the Guardian, 'climate' became the most common word associated with “emergency” in 2019, three times more than “health emergency” in second.

The Guardian updated its style guide in May this year to state that "climate emergency" and "global heating" would be preferred over "climate change" and "global warming", respectively. The move was aimed at reflecting the scientific consensus that this was “a catastrophe for humanity”.

In 2019, "climate emergencies” were declared hundreds of times in many parts of the globe.

The dictionary’s word of the year is chosen to “reflect the ethos, mood, or preoccupations of the passing year” and should have “lasting potential as a term of cultural significance”.