Shi Zhengli, known as the 'Bat Woman' for her passionate research about bats and the viruses associated with them, had early this month refuted 'rumours' of her defection to the West on her Chinese social media WeChat account. 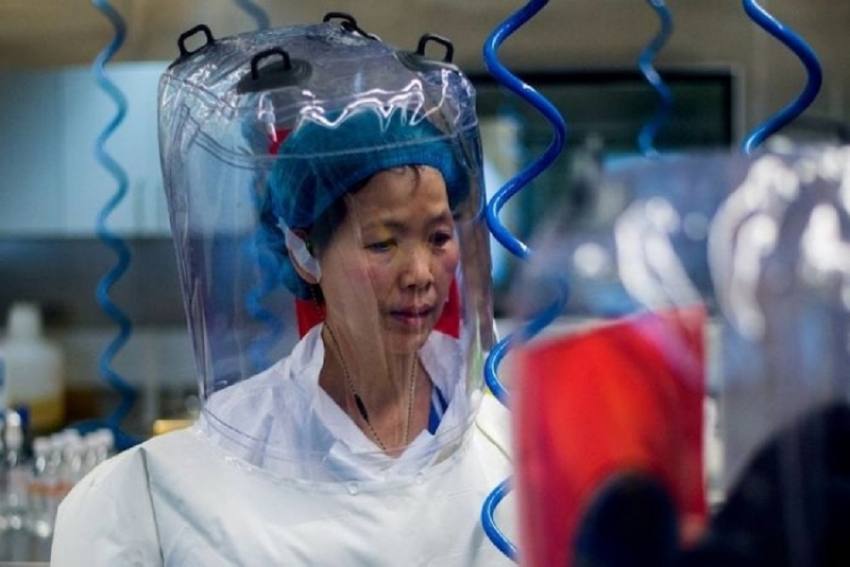 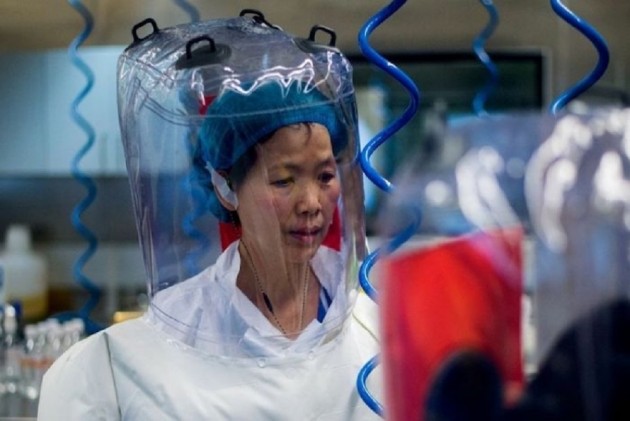 A leading Chinese virologist whose mysterious disappearance sparked speculation about the deadly novel coronavirus emanating from a bio-lab in Wuhan, was for the first time interviewed on China's state television where she warned that such viruses are just the "tip of the iceberg" and expressed regret over science being "politicised".

Shi Zhengli, known as the “Bat Woman” for her passionate research about bats and the viruses associated with them, had early this month refuted "rumours" of her defection to the West on her Chinese social media WeChat account. She also posted nine photos of her recent life.

On Tuesday, Shi was interviewed on state-run television CGTN in which she made a direct reference to US President Donald Trump’s allegations that the COVID-19 originated from the Wuhan Institute of Virology (WIV) where she is a lead researcher on bats.

Shi explained that she and a group of researchers obtained samples of coronavirus on December 30 last year and performed high-throughput sequencing of the samples and the isolation of pathogens.

“And then in a very short time, we identified that this was a new type of coronavirus in these samples. We obtained its whole genome sequence. It showed that the pathogen's sequence was not the same as the already existing viruses. So we named it a novel coronavirus," she said, adding that it was submitted to the World Health Organisation (WHO) on January 12.

The researchers carried out animal infection experiments for pathogen identification.

In the English translation of the text of her interview published by state-run channel, there was no reference to her mysterious absence and her tweets denying rumours of her defection.

In an apparent reference to allegations that the virus has emanated from the lab, she said, “I think that science has been politicised. It's very regrettable. I believe scientists from around the world don't want to see this. As I mentioned before, the researches on infectious diseases must be open and transparent."

She said she will continue with her research as there are many types of bats and other wild animals in nature (which could potentially be the carriers of many viruses).

“The viruses that we have discovered are actually just the tip of the iceberg. If we want to protect humans from the outbreak of new infectious diseases, we must take the initiative to learn about these unknown viruses carried by wild animals and give early warnings," she said.

China is resisting mounting pressure from the US and the leaders of many countries for an inquiry into the origin of the virus, which was initially stated to have emerged from a wet market in Wuhan selling live animals located close to WIV.

Besides Trump, who stepped up demand for an investigation into the origin of the virus and whether it escaped from Wuhan Institute of Virology, Britain, Australia and German Chancellor Angela Merkel called for more transparency from Beijing on COVID-19 origins.

Separately, a Chinese official raised questions about the virus emerging from the Huanan seafood market in Wuhan.

"At first, we assumed the seafood market might have the virus, but now the market is more like a victim. The novel coronavirus had existed long before," Gao Fu, director of the Chinese Centre for Disease Control and Prevention (CDC) said.

Gao said he had gone to Wuhan to collect samples for COVID-19 researchers in early January, but no viruses were detected in the animal samples. Viruses were only found in environmental samples, including sewage, he said.

Gao said that the Chinese government and scientists are working hard to study the origin of the virus, but it is characterised by cross-species transmission, and so far, intermediate hosts of the virus have not yet been confirmed.

His comments came as China is building up an alternative narrative to the origin issue pointing to reports that COVID-19 cases were reported in different parts of the world well before December last year.

China’s new narrative followed as the World Health Assembly, a decision-making body of the Geneva based WHO recently passed a unanimous resolution to probe the origin of the virus.

China, which also backed the resolution, called for a comprehensive evaluation of the global COVID-19 response to sum up experiences and address shortcomings after the pandemic is brought under control.

This should be led by the WHO and conducted in a science-based, professional, objective and impartial manner, according to Foreign Ministry spokesman Zhao Lijian.

On Tuesday, Zhao also criticised Japanese Prime Minister Shinzo Abe for his comments that COVID-19 has spread from China.

Abe said in Japan on Monday that "it's true that the novel coronavirus spread from China to the world".

Zhao during a media briefing said China opposes "politicising and stigmatizing" the origin of the virus, which goes against the efforts.

"Blindly following a certain country for political reasons should not override scientific judgment and cooperation as the most powerful weapons for the international community to battle against the pandemic," Zhao said.