Bullied Boy Receives Support From Hugh Jackman, Other Celebs, And Trip To Disneyland 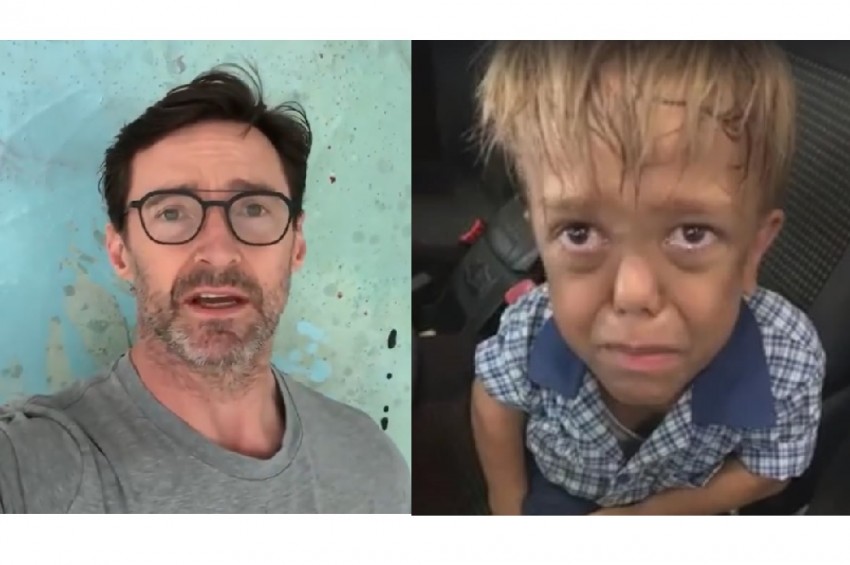 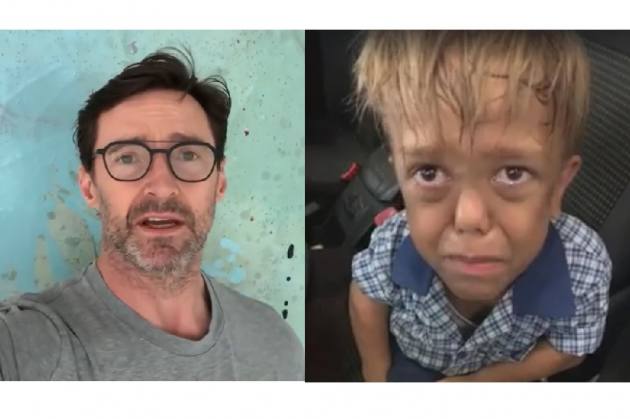 An Australian boy with dwarfism who was bullied to the point he wanted to "die" has received a deluge of celebrity messages and donations for a trip to Disneyland.

The video of nine-year-old Quaden Bayles uploaded to Facebook by his mother showed him crying and repeatedly saying he wanted to die after being bullied at school.

The clip had been watched more than 16 million times by Friday and the boy's mother, Yarraka Bayles, said she was sharing it to raise awareness of the impact bullying was having on her child.

"I've got a son that is suicidal almost every single day," she says in the video.

Seeing the clip, Hollywood actor Hugh Jackman posted a video of himself on Twitter letting the Australian boy know that he is his friend.

He said: "Quaden, you are stronger than you know, and no matter what, you've got a friend in me. Everyone, let's please be kind to each other. Bullying is not okay, period. Life is hard enough. Let's just remember: every person in front of us is facing some kind of battle, so let's just be kind."

Actor Jefferey Dean Morgan said in a video: "What I want you to know is that you have friends me included. I am your buddy. You haven't met me yet, but we'll see if we can change that. Maybe your mom can DM me."

"The Walking Dead" star added: "You have a bunch of friends out here, out in the world that you haven't met yet. We're here, we got your back. You need to know that. It'll get better."

Among other stars, comedian Brad Williams, who also has Achondroplasia, decided to raise $10,000 in order to send both Quaden and his mother to Disneyland Resort in California.

Support for the boy built as the video spread online, and a GoFundMe page started by US comedian Brad Williams had raised over $150,000 to give Bayles a trip to Disneyland in California by Friday.

"This isn't just for Quaden, this is for anyone who has been bullied in their lives and told they weren't good enough," Williams, who was also born with achondroplasia -- the most common type of dwarfism -- wrote on the fundraiser page.

Williams said extra funds would be given to anti-bullying charities.

US To Sign Peace Deal With Taliban on Feb 29: Mike Pompeo