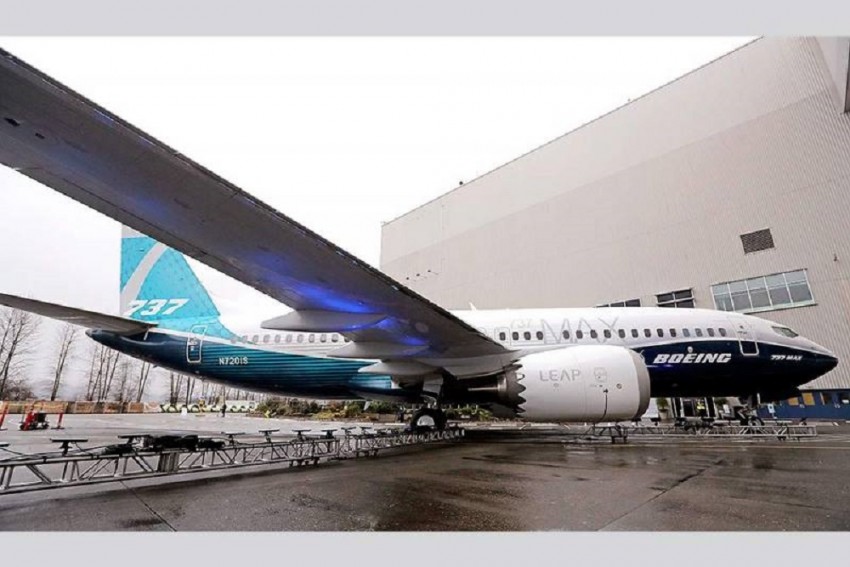 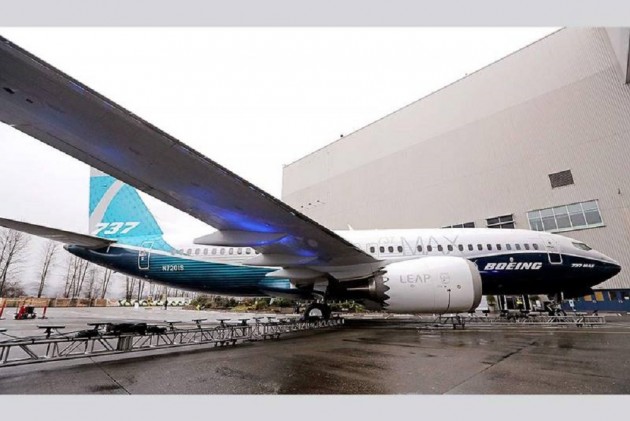 Boeing's ill-fated 737 MAX and federal regulators next week will face the first public grilling by Congress over the two fatal plane crashes in recent months.

Senator Ted Cruz, the Texas Republican, called for a hearing of the Commerce Subcommittee on Aviation and Space, for March 27, with three transportation officials, notably the acting head of the Federal Aviation Administration.

Cruz intends to hold a second hearing to question Boeing officials as well as pilots and others in the industry, according to the statement.

Boeing and the FAA are under investigation by the Transportation Department for how the rollout of the jet was handled, especially the new flight system, the MCAS stall-prevention system, which was implicated in the Lion Air crash in October.

Pilots have complained they were not informed about the new system, which can force the nose of the plane down if it gets an erroneous reading from a sensor making it appear the plane is at risk of stalling.

The committee will hear next week from FAA acting chief Daniel Elwell, as well as the Transportation Department's chief investigator, Calvin Scovel, and National Transportation Board Chairman Robert Sumwalt.

The FAA said Wednesday it will review the information from the cockpit voice recorder and the flight data recorder from the Ethiopian Airlines accident as it becomes available.

"Understanding the circumstances that contributed to this accident is critical in developing further actions and returning aircraft to service," the FAA said.