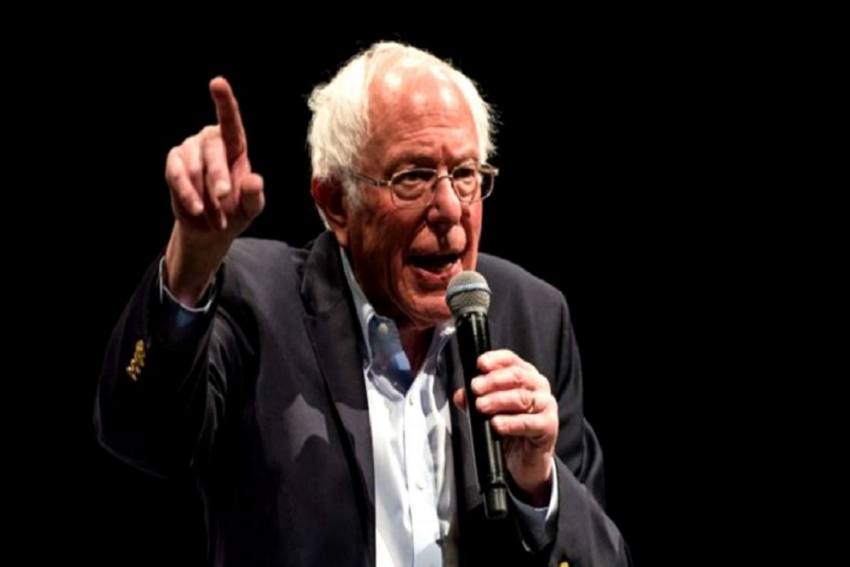 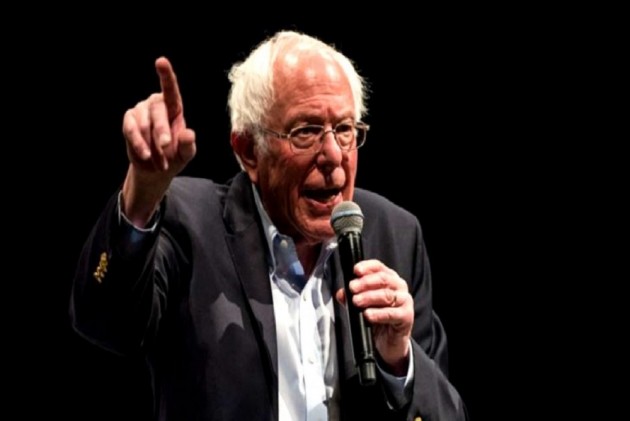 Democratic Senator Bernie Sanders seems to know just how dramatic the US elections could get. In a prophetic turn of events, his words about Donald Trump's election move and the voting trends are now going viral.

In an appearance on The Tonight Show with Jimmy Fallon, Sanders had commented on how the unraveling of election results will play out. He predicted the unprecedented amount of mail-in ballots this year that could potentially delay the counting process.

"You're going to have the situation which I suspect in states in Pennsylvania, Michigan, Wisconsin, other states where they are going to be receiving huge amounts of mail-in ballots. And unlike states like Florida or Vermont, they're not able, for bad reasons, to begin processing those ballots until I don't know -- Election Day or maybe when the polls close. That means you're going to have states dealing with perhaps millions of mail-in ballots," he said on the show.

"It could well be that, at 10 o'clock on election night, Trump is winning in Michigan, he's winning in Pennsylvania, he's winning in Wisconsin, and he gets on the television and says, 'Thank you Americans for re-electing me. It's all over, have a good day'," Sanders said.

As fate, or Sanders would have it, last night's elections in the US played out very close to Sanders's projections. Despite millions of vote still uncounted, Donald Trump made a statement prematurely calling his victory over Joe Biden. "We were getting ready to win this election. Frankly, we did win this election," he said at a press conference.

I will be making a statement tonight. A big WIN!

Sanders, who had dropped out earlier from the Presidential race, further commented that Democrats are more likely to use in-mail ballots and Republicans would stick to voting in the booths. This would mean that Biden's wins would come later as counting of mail-in ballots would continue.

Trump would respond with charges of fraud to the high number of ballots votes favouring Biden. "But then, the next day and the day following, all those mail-in ballots start getting counted and it turns out that Biden has won those states. At which point, Trump says, 'See? I told the whole thing was fraudulent. I told you those mail-in ballots were crooked. You know, we're not going to leave office," he said.

Fast forward to November 5, when Trump has already cried foul over the ongoing results.

Biden won the states of Michigan and Wisconsin, putting him ahead in a tight race, allowing him to inch close towards 270-majority.

How come every time they count Mail-In ballot dumps they are so devastating in their percentage and power of destruction?

They are finding Biden votes all over the place — in Pennsylvania, Wisconsin, and Michigan. So bad for our Country!

"This is a major fraud in our nation. We want the law to be used in a proper manner. So we'll be going to the US Supreme Court. We want all voting to stop," he tweeted later in the day. His campaign has announced lawsuits in Michigan, Pennsylvania, and George and demanded a recount in Wisconsin.

Sanders's foresight has the internet raving about the predictable outcome.

Bernie was right... How many times have we said that before?

He should run for... oh, never mind. pic.twitter.com/gRbrGobw1u

This is Bernie Sanders ten days ago on Jimmy Fallon. There is still a tremendous amount of an uncounted votes. Stay strong ðÂÂÂÂÂÂÂÂªðÂÂÂÂÂÂÂÂ» pic.twitter.com/PV5evUyAKT