A leading news channel, Jamuna TV in Bangladesh has been taken off the air as the country votes for a new government amid allegations of a media crackdown. 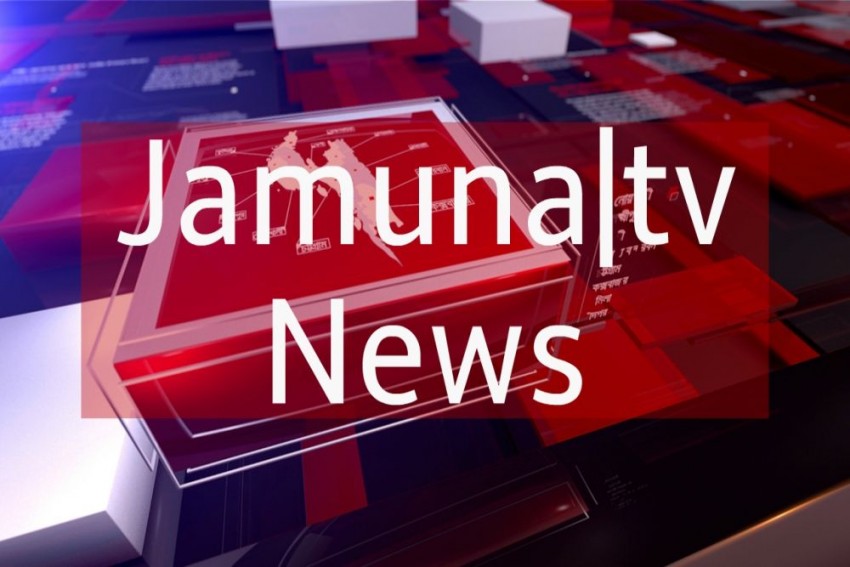 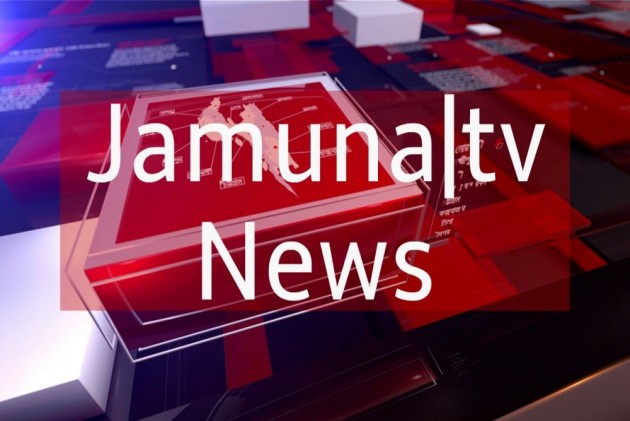 A leading news channel, Jamuna TV in Bangladesh has been taken off the air, officials said on Sunday as the country votes for a new government amid allegations of a media crackdown.

The private news TV channel said the action was taken late on Saturday.

"We are still transmitting. But no one in Bangladesh can see our channel due to the blackout," he said.

The channel's output can still be seen online.

The broadcaster, which is owned by Jamuna Group -- one of Bangladesh's biggest conglomerates, which also runs a newspaper -- is known for its independent coverage.

Salma Islam, a member of the family that owns the group, stood in Sunday's election as an independent candidate against an influential ruling party businessman.

A top cable operator in Dhaka said Jamuna broadcasts stopped for technical rather than political reasons.

"We are not getting their signal," said S M Ali Chanchal, owner of the cable operator UCS.

Jamuna rejected the explanation and insisted their signals were being broadcast as normal.

Authorities have also ordered the country's mobile operators to shut down 3G and 4G services until midnight on Sunday "to prevent the spread of rumours" that could trigger unrest.

There have been mounting accusations that Prime Minister Sheikh Hasina's government has been stifling dissent and curbing freedom of the press ahead of Sunday's election.

Internationally renowned photographer Shahidul Alam was detained for nearly four months after he was accused of making false and provocative statements against Hasina on Facebook.

Two pro-opposition editors have been detained for months over what they say are trumped-up charges while the editors of two influential dailies were accused of sedition and scores of other defamation cases.