19 more ships were kept ready to ferry fellow refugees to the island in the next few days. 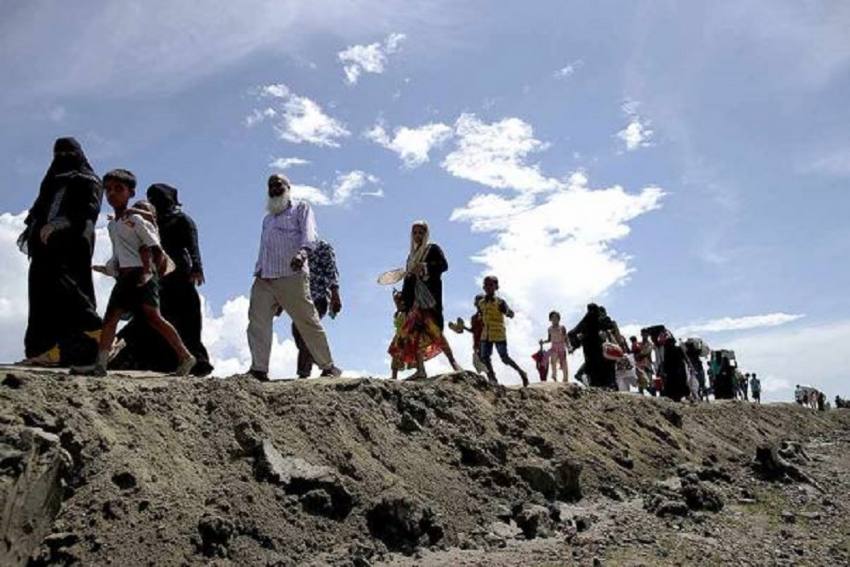 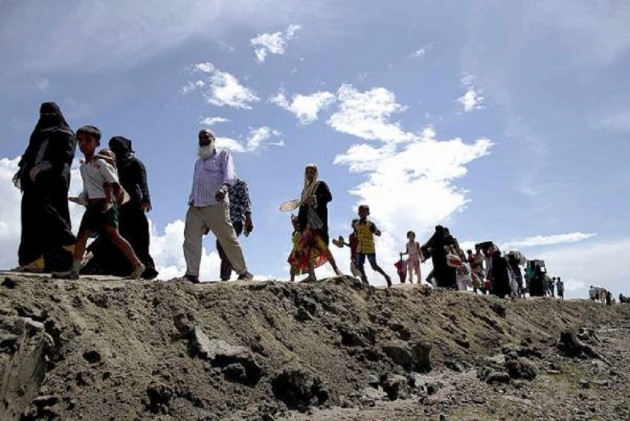 Bangladesh on Friday relocated the first batch of 1,600 Rohingyas to a remote island in the Bay of Bengal for a "better abode" amid reservation from rights groups fearing the place's vulnerability to tropical cyclones and climate change.

Rohingyas, who are Myanmar’s ethnic minority Muslim community, fled their homeland to evade a ruthless military clampdown since August 25, 2017, and after initial reluctance, Bangladesh offered them the refuge on humanitarian grounds.

A batch of 1,600 Rohingyas was the first group of people who agreed to move to a “better abode”, while 19 more ships were kept ready to ferry fellow refugees to the island in the next few days.

Officials earlier said that Bangladesh spent USD 350 million in the recent past to build the facilities to accommodate 100,000 refugees of over 1.1 million Rohingyas living in crammed makeshift camps in southeastern Cox’s Bazar, which borders their homeland in Myanmar’s Rakhine state.

Aid agencies and rights groups, however, expressed their reservation against the relocation campaign fearing the vulnerability of the island to tropical cyclones and climate change.

Many Rohingyas were reportedly unwilling to move to an isolated place severing ties with relatives and neighbours.

But the government said embankments and other infrastructures would protect the island and only those who expressed their willingness to be moved after Rohingya representatives visited the place were being relocated there.

The officials said the relocation would ease chronic overcrowding in camps in hilly Cox’s Bazar which was exposed to risks of usual landslides, while the island was developed as a modern township with required facilities including health services.

Several Rohingyas said they were happy with the new accommodation arrangements as social security issues appeared as major concerns as well in the Cox’s Bazar camp, which appeared to be a safe home for drug peddlers.

According to some media reports, several others were virtually forced to move against their will.

“The relocation has become imperative to decongest the overcrowded camps in Cox’s Bazar that have temporarily been accommodating nearly a million of Rohingyas with many more thousands born each year,” Bangladesh’s foreign ministry said in a statement.

The “deteriorating security situation due to prolonged stay of these frustrated people in Cox’s Bazar also compelled the GOB (government) to come up with a contingency plan" and develop Bhashan Char from its own budgetary allocation, it said.

The island is located 21 miles (34 kilometres) from the mainland. It surfaced only 20 years ago. Army engineers have built a 3-metre embankment around it.

The United Nations called the military action against the Rohingyas in Myanmar a “textbook example of ethnic cleansing” while rights groups described it as genocide.

Bangladesh has been demanding their safe repatriation but Myanmar visibly has taken no step for their return despite its promise in view of growing international pressure.

The atrocities prompted Africa’s Gambia to bring a genocide charge against Myanmar at the International Court of Justice (ICJ) in The Hague with support of Organisation of Islamic Cooperation (OIC), Canada and the Netherlands.

On January 23 last, the world court ruled that there was sufficient cause for a case and that Myanmar should take all steps to remedy the status quo regarding alleged human rights violations against the Rohingyas.